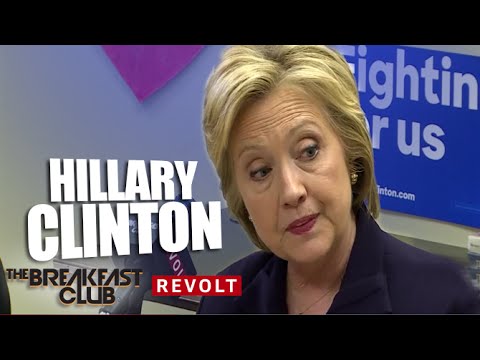 It is no secret that Hillary Clinton has been subjected to an enormous amount of sexism throughout her political campaign.

Many people are quick to get defensive about her being the next POTUS because, “she’s a woman and I’m a feminist, so I’m voting for her.” It is that exact thinking, combined with Hillary’s status, that has gotten Hillary Clinton to where she is today.

This misinformed assumption that feminism means voting for a woman to be in the White House is causing serious damage to people of color.

In December 2015, the Hillary Clinton campaign released an article titled “7 things Hillary Clinton has in common with your abuela.” The Latino community responded negatively to Hillary’s attempt to make a connection with them. The hashtag #NotMyAbuela began trending shortly after people on social media accused Hillary Clinton of Hispandering, and they listed a variety of ways in which Hillary was nothing like their grandmothers.

Hillary Clinton also appeared on the radio show The Breakfast Club where she was asked what one item she always keeps in her purse. Hillary then proceeded to tell Black America that the item she “always” carries in her purse is hot sauce…

In April, Hillary visited a boba tea shop in New York where she tried the popular Taiwanese tea-and-milk-based drink. Hillary called this drink “chewy tea” and she automatically connected with the Asian community, right?

Hillary’s main battle is not the fight against sexism. Although she has struggled with a lot of attacks because of her gender, I’m #NotWithHer because she has proven, time and time again, that people of color are not important to her.

The proof ranges from her racist “super predators” comments, to her belief that cultures and races can be boiled down to hot sauce, chewy tea, and grandmothers.

The foundation of feminism is the belief that men and women are equal. If you’re a feminist voting for Hillary Clinton because she’s a woman, you have no idea what feminism really means.