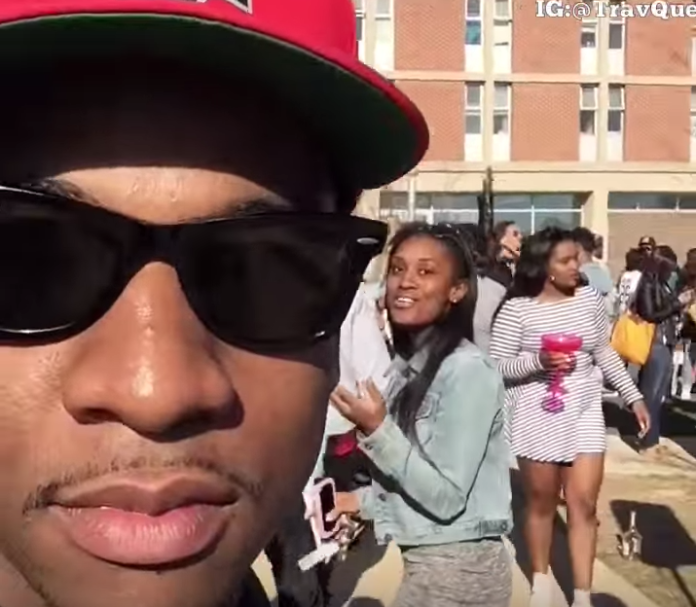 ‘Now walk away from me’ is a funny Vine compilation.

It’s also an accurate representation of how a lot of young adults today go about their relationships.

“Yeah, you’re dope. I want to be with you. But I’m not comfortable with closeness, and I don’t want to spend time working things out if they get tough. See her over there? She’s fine too, and less of a problem right now. But I’ll be back, don’t worry!”

It’s not unlike Lil Yachty’s viral hit ‘1Night’ which contains conflicting sentiments such as “I just want you for one night,” and “But I need you there,” or “But baby you is not no ho.”

Or Drake saying relationships “slow down the vision” (‘Redemption’) but being frustrated with a woman who wouldn’t try again with him after admitting, “I was only gone for the last few months,” (‘Feel No Ways’).

These relationships are normal to today’s young adults. It’s why ‘1Night’ is the perfect soundtrack for the lives of Vine users, and why videos like “Now walk away from me” are hilarious.

#WasteHerTime2016 Talk to her everyday for 2 months, pretend to have things in common with her and then completely stop talking to her.

That’s just actually how it is out here. Which is ridiculous.

Yes, it’s true millennials are not in committed relationships. For one, it’s become increasingly common to jump ship in a relationship when it temporarily plateaus or gets contentious. Kinda like in the video when he tells ol’ girl, “you’re pissing me off already,” after the sweet compliment.

But contrary to popular belief, the lack of long-term monogamous partnerships among young adults is not equating to higher levels of casual relationships.

There have always been many fish in the sea. And with dating apps casting our fishing nets wider, along with the normalization of casual sex, you’d think millennials are actually taking advantage of the ‘Now walk away from me’ video approach.

According to The Journal of Sex Research, a roughly equivalent percentage of college students from 2002-2010 and 1988-1996 have had more than one sexual partner. A study done by a professor at San Diego State University indicated the average number of sexual partners a millennial will have in their adult lives is the lowest average since American adults born in the 1920s-1940s. 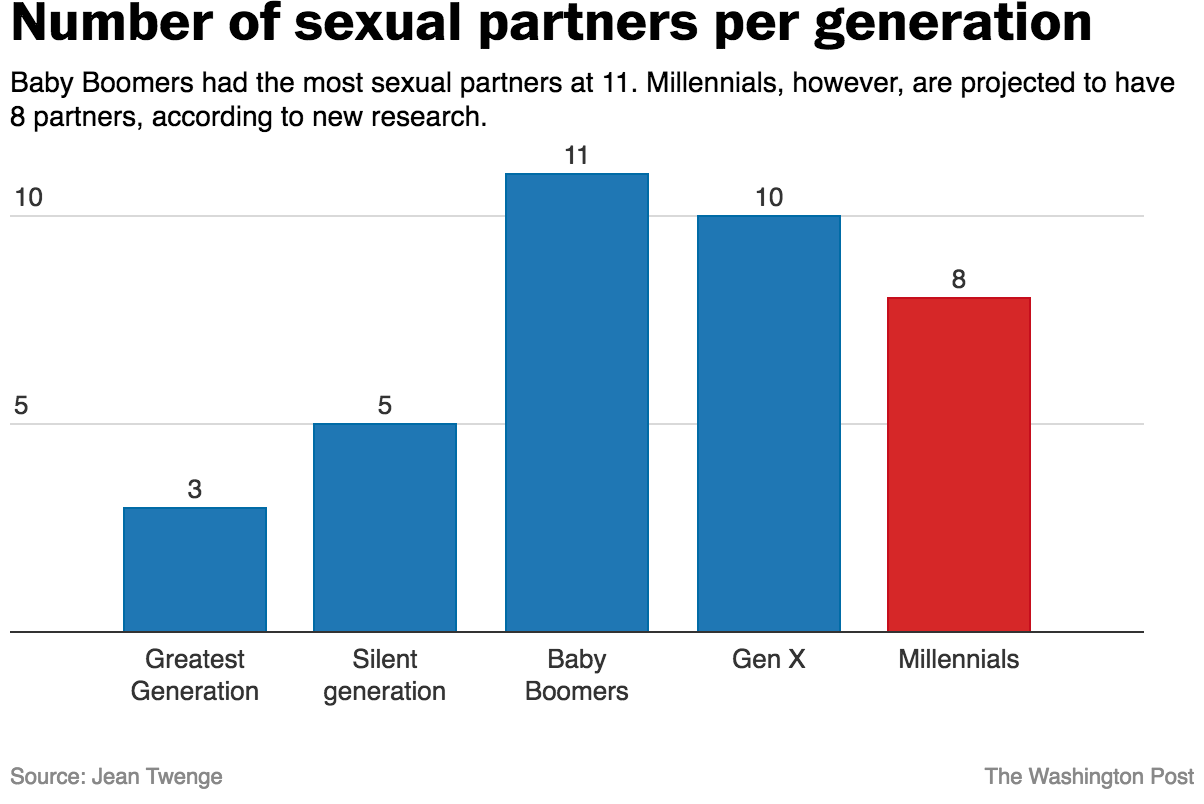 Those findings might seem shocking because of how many platforms exist these days to facilitate sexual encounters. But it makes sense to think it’s the reason for the flakiness of young adults these days.

Dating apps and the popularization of casual relationships have overwhelmed young adults with options, so much so that less activity is the result. This is a trend touched on by Caroline Beaton in this Huffington Post article.

So yes, people really move around as if they are Now-walk-away-from-me guy. The parallels between that harmless video and the lives of people most likely watching it were too good not to point out.

Are these observations about today’s young adults troublesome?

“I feel like it is. This is one of the most beautiful articles I’ve ever read, but it’s pissing me off already. Now walk away from me.”