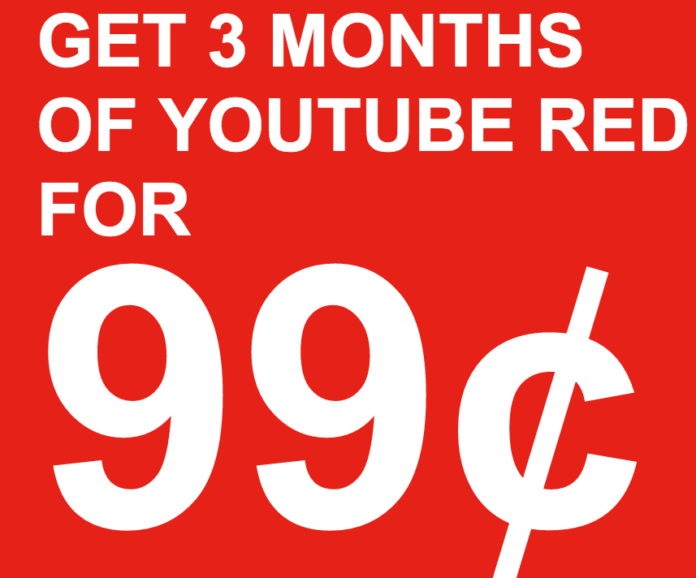 For you, thirsty free-content consumers of the Internet, expectations will have to adjust soon.

The value of content hubs like your favorite music streaming sites and tv/movie sources is much too high for your grubby little hands to have unrestricted access to forever.

According to Apple Music exec and Interscope co-founder Jimmy Iovine, YouTube accounts for 40 percent of all online music consumption…but only 4 percent of the industry’s revenue.

YouTube historically has had issues charging its users anything. And licensing deals with music industry giants Universal Music Group (UMG), Sony, and Warner have run their course. They’re done giving YouTube the privileges it gets when it comes to music copyrights.

The inevitable shift to freemium/paid music streaming service has been years in the making.

Do you know how much money Soundcloud has been losing to operation costs prior to putting ads on their platform?

Do you know how many people willingly paid for Spotify prior to TIDAL’s launch?

Looking back, the volatile reactions to the launch and early struggles of TIDAL were misguided. The further in the future we go, the dumber they’ll look. Frankly, Hov was ahead of the curve when it came to offering strictly paid services.

The impact of music streaming is not lost on artists. Now that streams of singles and albums count toward RIAA certification of sales, artists are going to streaming hubs with intentions greater than “I just want my shit to pop.”

You think Lucian Grainge or Jimmy Iovine is going to sit there and say it’s cool for YouTube to have leaks of highly-anticipated albums free of consequences?

As expressed in ‘TIDAL: Pros and Cons‘, the landscape of commercial music is changing. People need to shift their beliefs about the music industry’s relationship with the consumer to avoid throwing lifelong tantrums about having to pay for shit.

YouTube Red is just another step further toward an inevitable future. And frankly, it seems enjoyable as long as you don’t fight it.