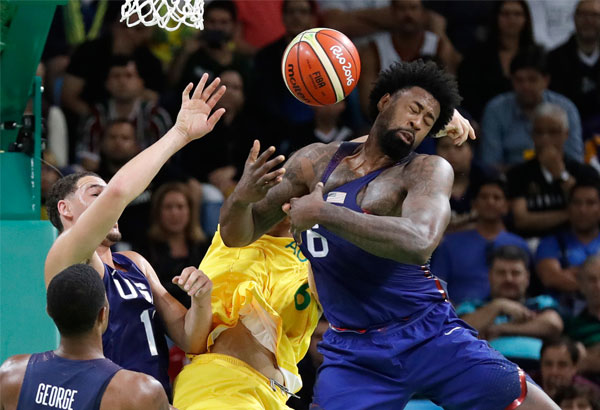 Venezuela being tied with the USA Men’s Basketball team in the first quarter of their group match was more funny than it was concerning. The 46-point deficit at the end of the game reminded us that the United States were still the team to beat in the 2016 Olympics.

But then a rather sloppy game versus Australia became a nailbiter with Dellavedova, Patty Mills and company breathing heavily down the necks of their NBA counterparts.

Add two consecutive games decided by 3 points versus France and Serbia (Serbia?!), and we’re left wondering if the USA Men’s Basketball team just isn’t as good this year, or if the world is finally catching up. 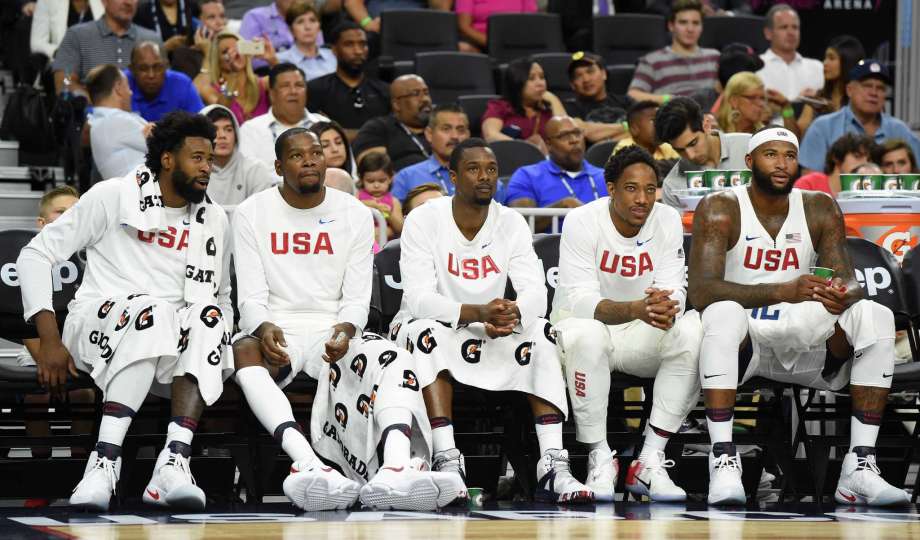 One look at the makeup of the NBA in recent years, and the answer is obvious.

Nine nations other than the USA have NBA players on their active rosters in the 2016 Olympics. The number would be 10 if Greivis Vasquez didn’t withdraw from representing Venezuela. Of the 47 NBA players at the Rio Olympics, only 12 of them are wearing USA jerseys.

The 2016 NBA Draft set a record for most international players selected at 26. That’s almost half the damn draft! The longevity of international players such as Vlade Divac and Arvydas Sabonis have made it possible for the storied careers of players like Manu Ginobili and Dirk Nowitzki. The high-profile arrivals of promising international talent such as Ricky Rubio, Yi Jianlian, and now Kristaps Porzingis, has become commonplace.

Not all of these international NBA players are of a Pau Gasol or Tony Paker caliber. However, seeing such a diverse group of players represent the NBA at the Olympics makes it clear that Americans aren’t the only elite basketball players on Earth anymore.

David Stern would be the first to tell you that’s a beautiful thing.

David Stern capitalized on the popularity of the 1992 Dream Team and forged relationships with foreign markets in ways that the other three major American sports leagues only dream of doing.

The NBA Finals broadcasts in 215 countries and territories every year. Kobe Bryant and LeBron James are practically as visible worldwide as Lionel Messi and Cristiano Ronaldo.

Along with international players finding success in the NBA, players are doing an amazing job representing the NBA beyond North America. Kobe Bryant, for instance, is very intentional about flexing his multiculturalism. Whether he’s playing soccer in Brazil, shooting a commercial with Messi, or doing a post-game interview in Spanish, the global appeal of someone like Kobe is something no figure in any other major American sports league has.

Along with Kobe’s obvious appeal in Latin America, Yao Ming’s success in the NBA and Stephon Marbury’s living-legend life playing in China have contributed heavily to the NBA’s popularity in the most populous country in the world.

Basketball is global to the point where an NBA player leaving to play in Turkey or China is not a strange story these days. Quality global ambassadors and a commercial investment in fans overseas have done a lot for the rise of basketball around the world.

The NBA has done a great job globalizing the game of basketball. If a byproduct of this is stiffer international competition, so be it. Providing access to a sport is a gateway to sharing a culture. Noting the impact of soccer worldwide, I don’t mind the USA Men’s Basketball team having to fight for their medal if it means basketball is truly connecting people.