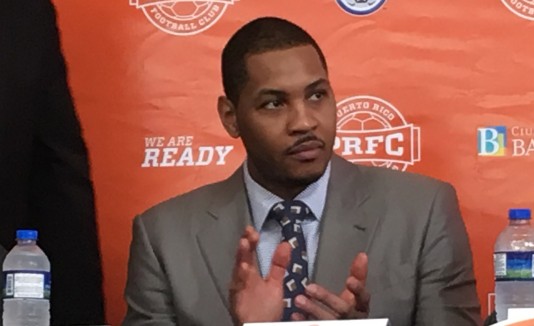 Melo’s greatest impact on a sports franchise might happen outside of basketball. Ouch.

Jokes aside, this is dope news. 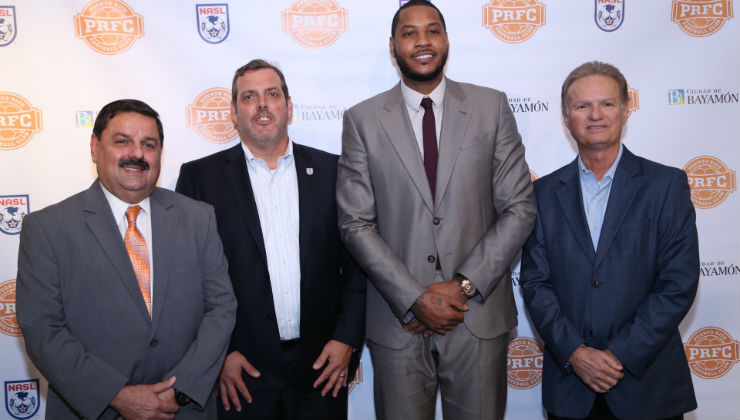 For some context, the NASL is the second division of professional soccer in the United States soccer league system. Many successful teams in the NASL go on to play Major League Soccer (MLS).

Puerto Rico FC will be the third non-American team in the NASL upon entry. The other two, FC Edmonton and Ottawa Fury FC, are Canadian.

Seeing American soccer expand beyond the country is beautiful. It’s even better to see a person of a mixed cultural background, let alone a star in a more popular U.S pro sports league, become a leader in this expansion.

For a while now, the popularity of soccer in the United States has steadily risen. As expressed in my last article about soccer, this trend has unbelievable potential to more intimately engage the United States in the global community. Attempts by the NFL and the MLB to reach outside of the country tend to be limited or in markets that are already committed to those leagues.

The NASL and MLS are more apt to reach into areas that American professional sports haven’t reached very far into. More teams and significantly more players from the Caribbean, Canada, and Central America can bring global sports to the doorsteps of U.S. sports fans still reluctant to acknowledge sports beyond the borders.

Also, I think seeing it done by an affluent non-White person and a racial rainbow of prominent MLS and NASL players could do a lot in getting America to become the melting pot it always claims it is.

Melo posted Puerto Rico FC’s 2016 schedule on his personal blog today. His passion for the club is real, and it would be great to see it succeed under his ownership. 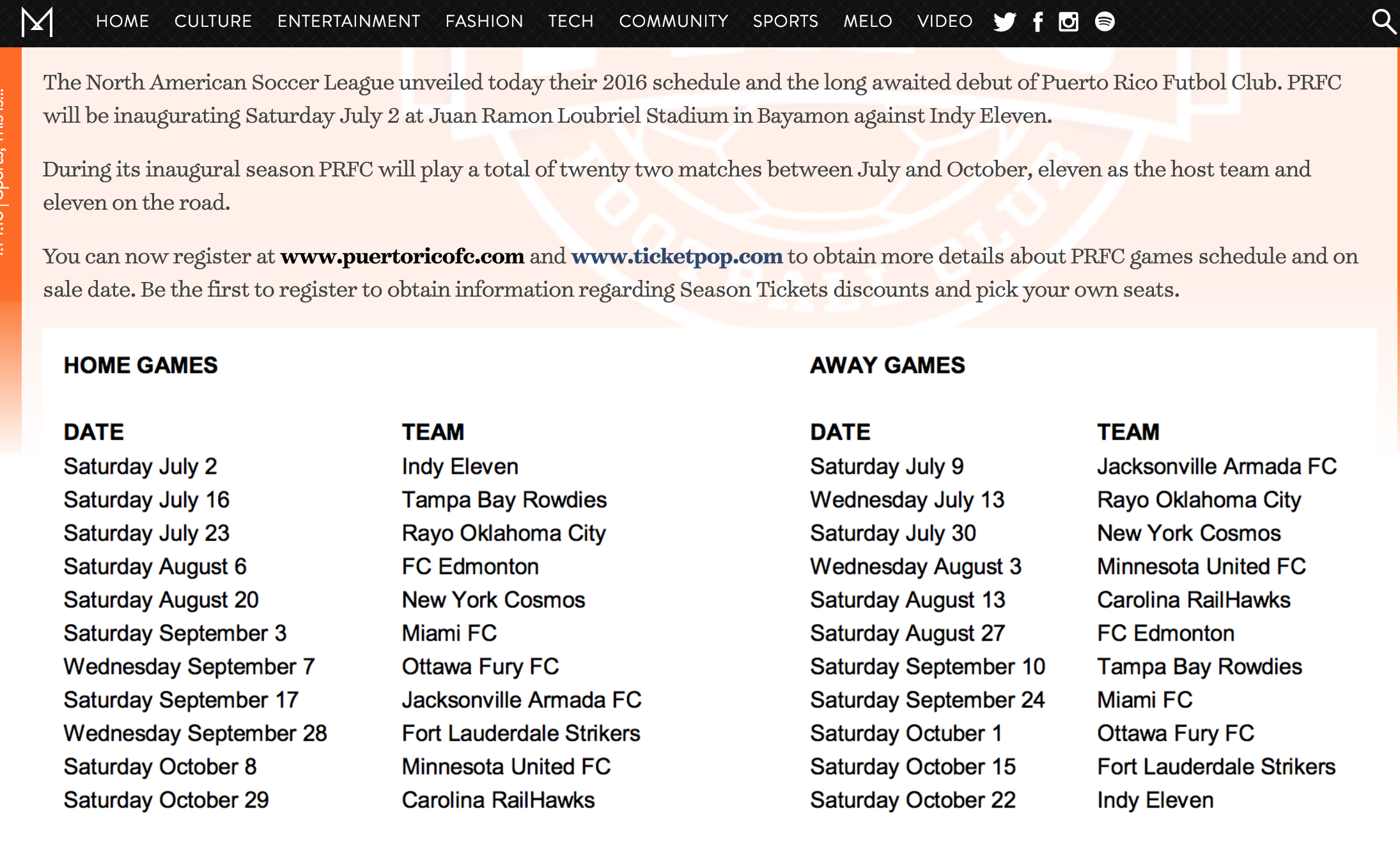 This isn’t a call to religiously watch NASL games, but stay up on soccer in this nation. It will be unavoidable soon.