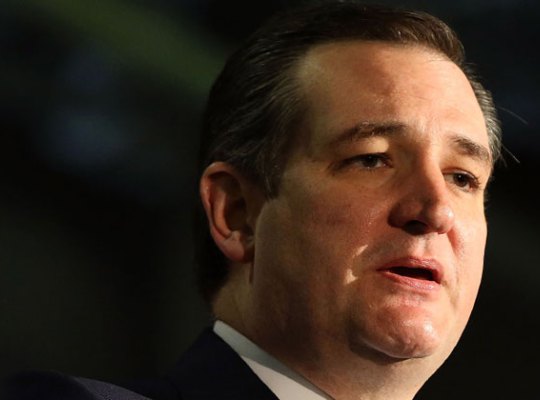 After another sad loss to Trump in Indiana’s primary on Tuesday, Ted Cruz announced his campaign will fall back.

Fabulous! Now we know exactly what we’re working with here.

John Kasich, being the last standing opponent to Trump, kept it optimistic in a campaign email to supporters. Ben Hansen, Kasich’s campaign manager, proclaimed”…it’s up to us to stop Trump and unify our party in time to defeat Hillary Clinton.”

Trump’s success is an interesting case study on its own. It is even more interesting in relation to the scrappy battle Bernie Sanders finds himself in.

It turns out populism is more effective when it appeals to fear and hatred. It’s just more visceral, more provoking than radical liberalism. Do we really expect something else from disgruntled working class Americans other than getting behind the Trump campaign? Can you blame them?

Well, yeah. You can blame them. But Trump’s success just goes to show a Tea Party candidate or semi-moderate conservative will not keep the “silent majority” at ease. It’s a population that no true partisan candidate can touch.

Despite head-to-head polls putting Clinton at 13 points above the Donald, there’s something eerie yet fascinating about the “silent majority” rearing its head during this crazy presidential race. I feel like the 21st century United States of America is finally being honest about where it is at socially.

I’m more excited about seeing the nation unpack its shit than I am worried about Trump becoming the president. Aren’t you?!