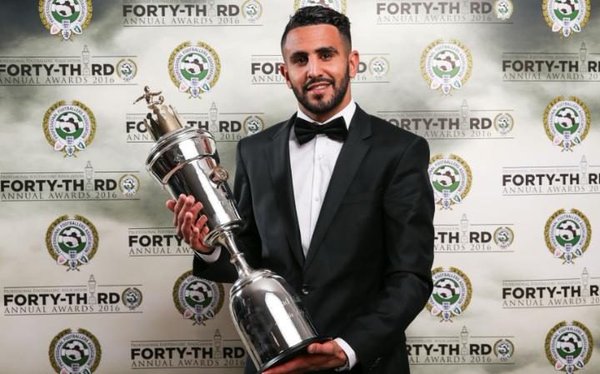 To top off Leicester City’s miraculous season, Riyad Mahrez became the first Muslim footballer to win the PFA Player of the Year award.

In a similarly surprising development, politician Sadiq Khan is set to put the UK’s Labour Party on his back and win the mayoral election. Once it’s made official, Khan will be London’s third directly elected mayor and first Muslim mayor ever.

England’s Muslim population is roughly 3 million (5 percent), and London is 12 percent Muslim. However, England, as well as the rest of Western Europe, has suffered greatly from Islamophobia in the recent past. Terrorist attacks in Paris and Brussels helped reinforce xenophobia and anti-Muslim sentiment throughout the continent.

As Americans know all too well, representation is a huge deal for underrepresented populations in a society. A Muslim mayor in a city as central as London, along with a Muslim star in a culture as big as English football, will both play large parts in giving England’s Muslim community a positive presence on the national stage.

Riyad Mahrez’s PFA victory comes at a time where ongoing debates are being held about the impact of foreign players in the Premier League. Whereas many Englishmen and some former Premier League players see the high percentage of non-English players as detrimental to homegrown talent, Mahrez’s success with English striker Jamie Vardy tells a different story.

It tells a triumphant story of providing top-flight opportunity for players that might not have it. It supports comments made by James Milner and Frank Lampard, saying non-English players bring a diversity of knowledge and skills to the league that wouldn’t be there otherwise. It says that the globalization of soccer talent doesn’t necessarily take away from what already exists within a nation’s borders.

Sadiq Khan’s mayoral victory is another big challenge for the English people.

Western Europe’s political climate has recently made room for conservative parties to make their fear of migrants and Muslims mainstream. According to “The march of Europe’s little Trumps” on The Economist, many far-right parties across the European Union have seen success at the polls due to strong anti-immigration rhetoric.

Islamophobia has also been on the rise in Europe. The lack of statistics on religious hate crimes, along with the few alarming statistics that do exist, show that Islamophobia is both a neglected and growing issue on the continent.

Having a Pakistani Muslim mayor in one of the EU’s most important cities makes the discussion unavoidable.

The mere presence of figures such as Riyad Mahrez and Sadiq Khan will not result in change. However, their successes will force the English, and the rest of Europe, to confront their attitudes toward Muslims and immigrants sooner or later. 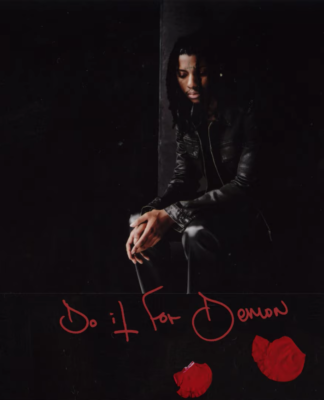