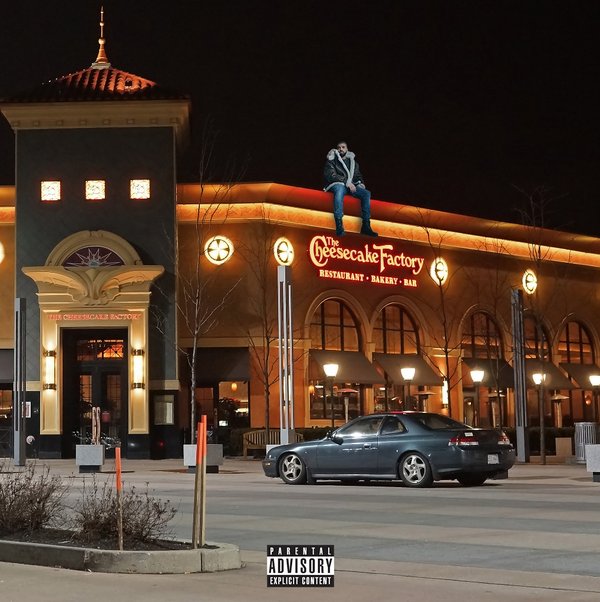 The profuse, confessional storytelling that has defined hip-hop since Kanye West’s game-changing 808s and Heartbreak and Drake’s So Far Gone has shifted mainstream hip-hop away from male personas drenched in aggression and emotional denial.

But misogyny is still very much a thing.

This piece isn’t meant to expose Drake, nor will it absolve him of any wrongdoing. It’s just a dive into his portrayal of problems with women and intimacy. His voice rings loud in the minds of today’s young men and women struggling to understand love and gender roles in heterosexual relationships.

Drake’s influence has been enormous and progressive. But all of the articles that have come out criticizing his musical content are necessary. Letting his messages go unchecked would make us look like the sheep conspiracy theorists already think we are.

Yes, the shit Drake laments about in his music can be laughable, ridiculous, and disturbing. But he has distinctly clear moments of self-awareness about these things throughout his discography.

This can be confusing.

Many criticisms of Drake’s attitude toward women paint him as a “nice guy” deity who has played the masses into believing he’s harmless. Meanwhile, he pushes his subtly evil brand of masculinity and misogyny. Read ‘I’m Breaking Up With Drake’, written by Meaghan Garvey on Pitchfork, to get a feel for that viewpoint.

It’s clear he has tried hard to maintain his non-threatening image. Watch the promo video for his latest SNL visit, with a snapshot featured here:

However, it seems difficult to be proud about expressing these issues as publicly as Drake does.

Despite the massive success, as well as being known for embracing criticisms of his persona, I doubt Drake revels in the view of him as a teenaged near-30-year-old complaining about the same feelings and same women since 2009.

Here’s the thing. Drake’s work is necessary in hip-hop, and his presence will always mark an important shift in the culture. But it’s not as refreshing anymore. It’s not giving us anything new to improve how we think and feel about life.

The difference between Drake’s recent work and projects like So Far Gone and Take Care is that the vulnerability and self-awareness meant something.

Drake being honest about his jealousy-fueled pettiness on ‘Marvin’s Room’, for instance, was eye-opening. To commercialize that sentiment was gutsy, and a heavy change of pace from what hip-hop has always been.

It betrayed the rules of masculinity in hip-hop. It made niggas sing along with a sad man at the club. It gave women a voice, albeit a manipulated one.

But now we have to hear about one of his tings accuse him of acting lightskinned during an argument at Cheesecake Factory. You know, just in case the jokes started to seem unfair or excessive.

However, both male and female Drake fans will continue to affirm his pettiness and sensitive savagery. 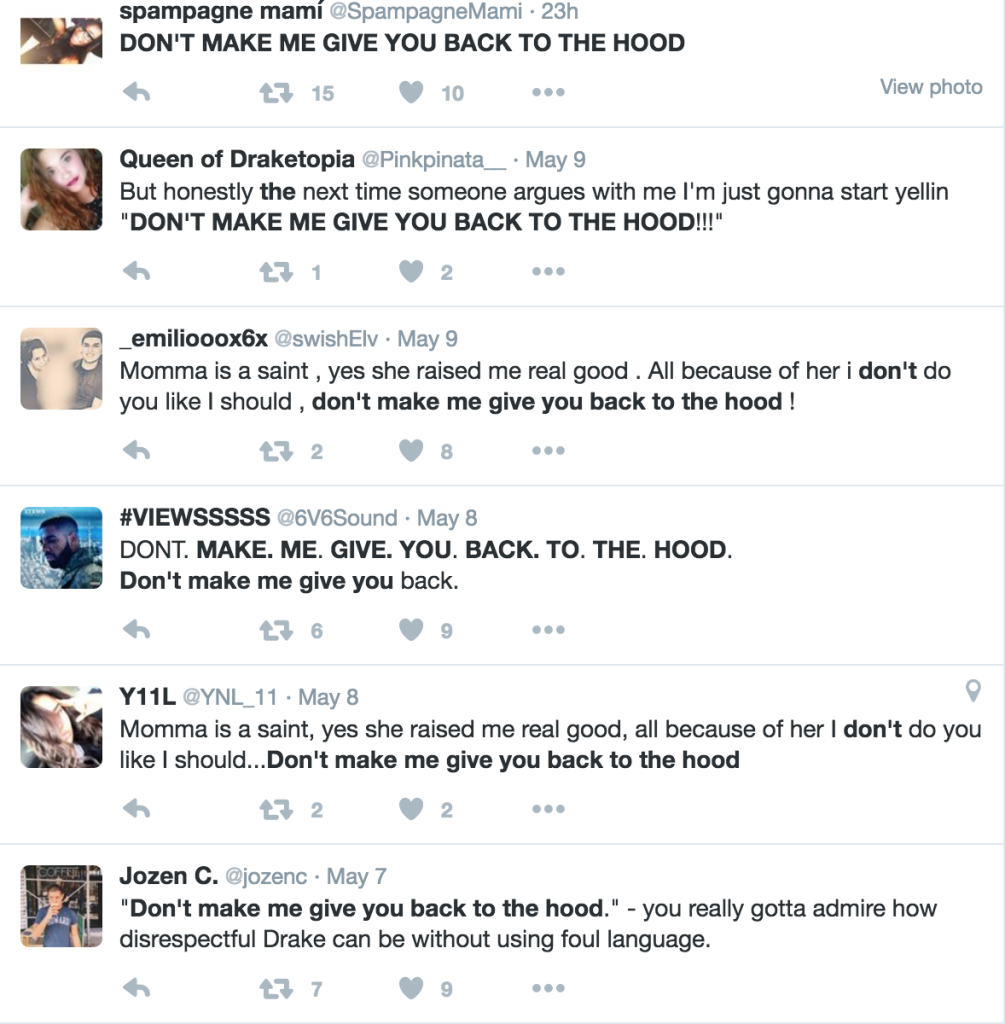 “Tsk! Ungrateful ass. Drake didn’t have to go out of his way to save her from the hood. But when he sees potential, he just gotta see it through. She got off lightly with that eloquent threat, I’m surprised Drake is even being this patient with her. Talkin’ back when she should be enjoying that damn cheesecake.”

A healthy level of Drake criticism is in order, as long as we’re intent on making this a larger conversation. As guilty as he is of normalizing these forms of sexism, we have to realize he and the millions of teens and young adults he speaks to are all products of the same milieu.

For one, the fear of a committed relationship, sometimes coinciding with deep feelings of attachment, is a real thing these days:

And I hate that you don’t think I belong to ya, just to busy runnin’ shit to run home to ya.

I know a girl I should propose to, but we just on some different shit.

Married in our 20s now, where’s the fun in that?

And that’s okay, really. Polyamory, casual relationships, and long term relationships as simply boyfriend-girlfriend are all viable ways to experience love and intimacy. But if you were actually okay with some distance and pacing in your love life, you wouldn’t say shit like this:

The internal conflicts used to be captivating. Now we are practically being forced to talk about them due to his omnipresence. And there aren’t any developments to make today’s conversations about Drake’s saga very interesting without asking questions like, “Where is this going?”.

We should take a quick peek beyond Drake’s streaming records and historic first-week sales of Views. Many listeners used the imminent approach of Views as their reason to be patient for Drake’s innovation. And despite quality moments on the album, it’s time to seriously question whether Drake’s art can be pushed content-wise and sonically.

It’s time to reconsider our dependence on Drake continuing to be hip-hop’s trendsetter.

And maybe it’s time to find that change in something or someone else.

‘Cause the gooood oooones go, the good ones go, if you wait too long. So yoooou shoooould go, you should go, before you stay too long.

Perhaps some early foreshadowing from Drake to the hip-hop community. Advice, even. What do you think?

Update (5/15/2016): Adding to the sentence, “However, it seems difficult to be proud about expressing these issues as publicly as Drake does.” I agree that he has an agenda to popularize his stories about women, but I don’t charge him with malicious intent. Rather, irresponsibility and shortsightedness.