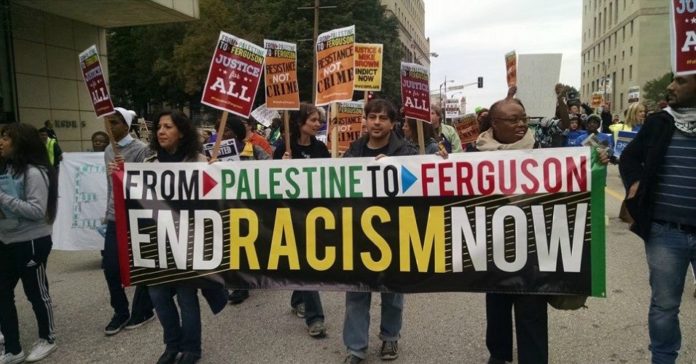 The United States of America might be more entrenched in racial issues than any nation in the world. But Black Lives Matter isn’t a movement exclusive to Americans. There is plenty of perspective to gain by peeking over the borders.

In Toronto, recent protests surrounding the shooting death of South Sudanese man Andrew Loku are only the latest examples of the Black Lives Matter movement’s scope.

Even in seemingly peaceful, homogeneous countries like Sweden, race has become unavoidable. On October 23, 2015, a far-right racist extremist killed a teaching assistant and student in a school mostly made up of immigrants in the Swedish town of Trollhattan.

The town was known to have a high concentration of immigrants, along with issues of racial segregation and hate crimes. The incident has challenged many Swedes to acknowledge that race is a neglected social factor in the nation, so much so that the word ‘race’ was to be eliminated from all national legislation in 2014.

Since the incident, Sweden’s own national discussion on race has sprung up through the efforts of Arab and East African immigrants and first-generation youth. 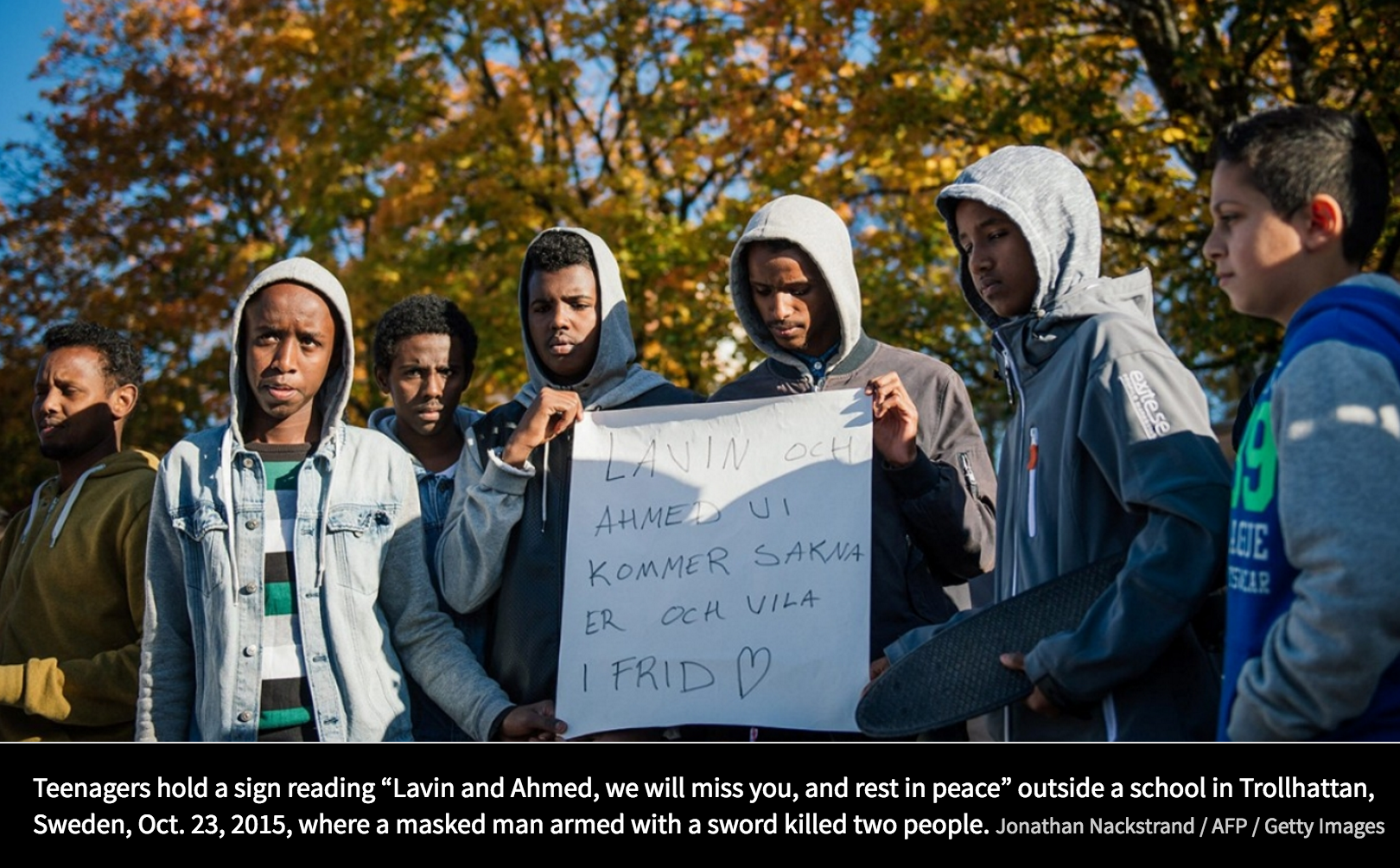 Something to take away from these race-driven incidents in other countries is the common fight against the concept of Whiteness.

Whiteness, as described by this article in the NY Times, is just as fluid, complicated, and random as any other racial categorization. But since White is framed as the norm, all of our attention concerning issues of race focus on trends within communities of color.

The representation of so many different communities of color across the globe flips the attention, giving us a laser focus on the idea of Whiteness and how it operates.

For instance, Indigenous Canadians and Asian-Canadians were significant voices in the Toronto protests, while select groups of immigrants made up most of Sweden’s outcry.

Seeing a diversity of protestors pointing to a common enemy, Whiteness, makes the issue much clearer. Because if systemic racism is only considered through events in the United States, Black Lives Matter seems like a factional battle within one nation. But seeing how racial hierarchies play out in other societies makes it clear that the issue isn’t simply a battle between Black and White Americans.

Anyone slighted, mistreated, or killed on the basis of being perceived as less than White can relate to Black Lives Matter. And as much as the movement is about protecting the humanity of Black people, Black Lives Matter also takes aim at the broader issue of race being the basis for institutional discrimination around the world.

Much like racial categorization in Brazil makes the stiff American perception of race look silly, all of these different racial and ethnic groups directing their attention toward systemic racism is threatening to the existence of racial hierarchy.

The world is beginning to cave in on the foundation of race. And if people begin to embrace the view of race relations as a global issue, some of the greatest results of globalization could be well on their way.