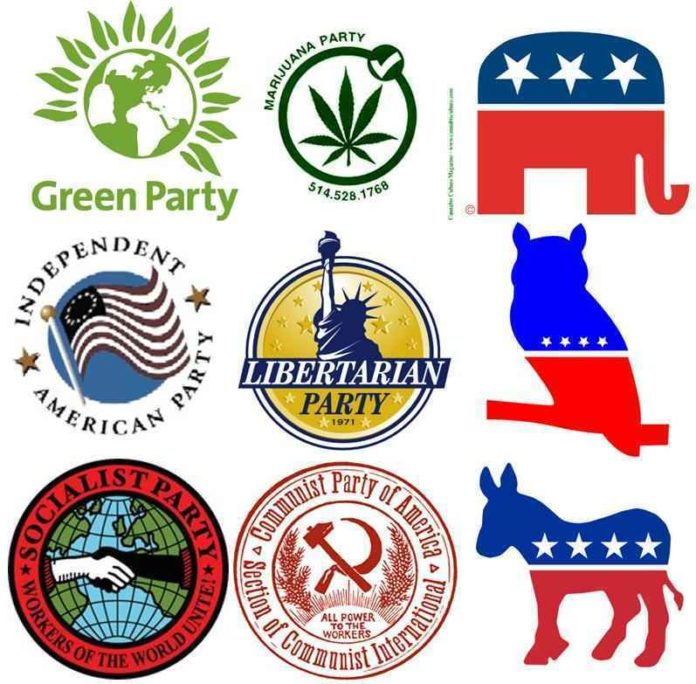 Growing dissatisfaction with the United States’ two-party political system has reached a boiling point in the 2016 election. The American public has been highly polarized for a while, but large numbers of both Republicans and Democrats are having issues with their party’s nomination. It’s hard to find someone these days who isn’t reluctantly voting for their candidate of choice. As Republicans panic while watching Donald Trump destroy the GOP, many Democratic voters look to Hillary Clinton and say, “Shit, I guess I’m with her.”

When an election is this much of a mess, everyone wants to talk about politics! Maybe this celebrity-gossip themed election is a blessing in disguise. As someone who has gone from mildly to very engaged in politics because of the nature of the United States’ 2016 presidential election, I am no expert. But like many of you reading this, I care enough to figure out how American politics work. Also, like many of you reading this, I want to know if there are ways to change it for the better.

Aside from the empty “I’m moving to Canada” promises, many have started calling for serious consideration of a multiparty system in the United States. But many are at a loss as to how that can even happen. Don’t let it stop you though! It wouldn’t be a simple process, and it certainly wouldn’t happen quickly. But you will be surprised at how much change can come to this system if people just thought differently about it. Here’s a brief starter’s guide to implementing a multiparty system in America:

See, it’s not that America’s current political system doesn’t have more than two parties. But come election time, the candidate who wins the most votes in a state gets all of the state’s representation. A multiparty system runs smoothly when vote-receiving is proportional.

For instance, if Jill Stein wins 5 percent of the vote in any given state, she would get 5 percent of their electoral votes instead of nothing as promised in the current system. This would allow parties to have an actual foot in the door instead of the illusion of opportunity that we get when we hear third-party candidates are running for president.

This attitude feeds into polarized partisan loyalty. If states with higher totals of electoral votes began to allocate them proportionally like Maine and Nebraska, the rest of the nation might actually follow suit.

Partisan pride would have to be toned down

In a two-party system, loyalists of one party will stop at almost nothing to make sure one of their own is elected. Even if it means endorsing someone you publicly dislike, like many Republican leaders continue to endorse Donald Trump. There is so much tied into party power when it’s simply one versus the other. Politicians are rewarded for this stubbornness when their parties take control of government, allowing them to pass state and federal laws without as much resistance because their rivals temporarily lack power. However, this stubbornness tends to work against the citizens of a two-party nation. It results in drawn-out legislative processes. It makes collaboration between parties so fucking difficult that the government literally shuts down sometimes.

In a multiparty system, it’s hard for one party to seize a true majority (greater than 50 percent of the governing body). This encourages parties to form coalitions, where power and agendas are compromised by individual parties in exchange for greater stability in the federal government. Countries like Belgium, Canada, and Japan all have coalition cabinets that consist of more than two political parties.

So instead of candidates with diverse beliefs all trying to fit one of two molds to fight a common enemy, a candidate like Bernie Sanders can run freely without feeling the pressure to compromise to the DNC’s ways. Tea Partiers wouldn’t necessarily have to be Republicans. This way, voters wouldn’t have to feel as conflicted come election time because the parties’ candidates will better represent their supporters’ views. Democrats feeling weird about Hillary but screaming ‘fuck Trump’ would be able to more genuinely back a Bernie Sanders. And ultimately, the lack of an absolute majority would force the different parties to work together to accomplish their goals in federal government. No government shut downs, not as much reluctant support for a candidate you dislike, and less polarization.

Media representation of newer parties will have to be mainstreamed

In the same way many political news sources didn’t give Bernie Sanders much of a chance during the Democratic primaries, no major political news source in the United States gives other parties the time of day. And for good reason: in a two-party system, they don’t matter. The stability that comes with a two-party system benefits leaders of the major political parties, as well as media outlets who capitalize on the extreme loyalties people feel toward the parties.

Even if a proportional vote-earning system was set-up, and a multiparty system gained traction, where would people be able to get thorough information about it? Fox News and MSNBC will never let go of their viewers by becoming less partisan. And as long as big-money allegiances to the Republican and Democratic parties exist, it’ll be difficult to convince the American public that voting for your candidate of choice will actually be worth it.

Exhibit A: the DNC’s treatment of Bernie Sanders during the Democratic primaries. Former DNC Chair Debbie Wasserman Schultz and company worked to convince people that Clinton had it in the bag, making it easy for pundits and publications to fall in line with the established norm of the Democratic party. Sanders was simply too much of a threat to the party’s current way of operation to earn the nomination. 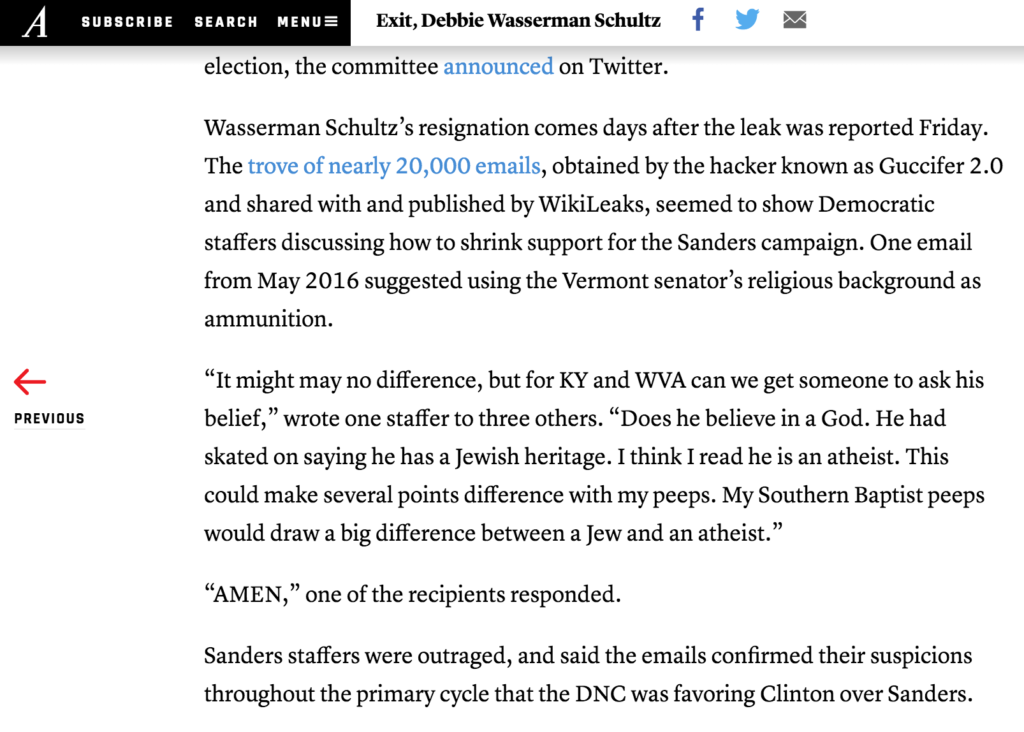 Money would have to get behind new parties

Even if the Republican and Democratic parties fractured into multiple parties, super PACs and big donors are bound to put their money behind the more established options. The standard-bearing parties will continue to receive the financial support that allows a candidate to stay relevant in the mainstream. Rich people frustrated with the current political system will have to put their money where their mouth is if a multiparty system could ever actually work in America.

Companies like Amazon and Google have already put money behind Green Party candidate Jill Stein. But donations of $5,000 and $1,000 from two of the most valuable publicly-traded companies in the world…come oooon nah.

Can America do it?

The only real obstacles to changing the United States’ political system is our attitude. Sounds simple, doesn’t it? States have the power to change their electoral vote system. Big donors have the capability to support alternative party candidates. In terms of garnering support, the campaigns of Donald Trump and Bernie Sanders prove that candidates running against the establishment can be successful in America.

Convincing Google to put millions behind a third-party candidate, or getting California and New York to give out their electoral votes proportionally sounds impossible. But big companies have put money behind third-party candidates. States do have proportional electoral vote systems. No one said shifting our political culture would be easy. But all this frustration has to go somewhere, and there are small yet visible cracks in the wall of our two-party system that will only grow bigger.