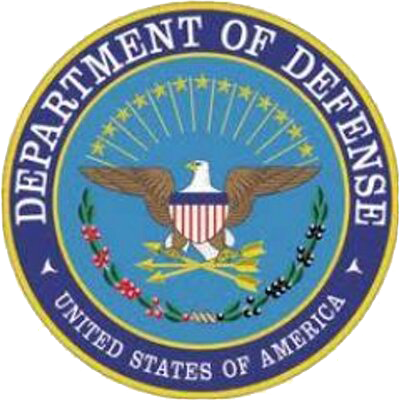 Let’s rephrase that: the government of the United States of America paid half a bil to make fake ISIS videos. And you wonder why they attract so much attention from American mass media sources, huh?

The actual level of risk radical terrorism presents is nowhere near what we perceive it to be. But that’s how it works, it’s terrorism. The fear is more deadly than what is actually happening. And when a group pulls off attacks across multiple continents, and cranks out mass execution videos like Future puts out music, it’s easy to buy into ISIS as a legitimate threat to Western safety.

But before we even get to the part about the fake ISIS videos, we have to realize Western ignorance to Middle Eastern affairs is the real problem. We have *presidential* candidates asking ,”What Is Aleppo?” on national television when asked about the civil strife in Syria.

There are a number of reasons why the U.S. Department of Defense would want us to irrationally fear ISIS. It justifies continued military spending, continued support of Israel, and continued belief that supporting our military might is the highest form of patriotism. But to know that they would spend so much money on fake ISIS videos, spreading the very terrorism they claim to be fighting, in order to justify fighting it? Doesn’t this make the American government complicit in terrorism?

Whooooa that was heavy. Maybe that’s why you won’t find anything about this from CNN, MSNBC, Fox News, and other news sources we’d expect to be all over an ISIS-related story…

Anyway, I’m not calling for you to organize a protest of The Pentagon. I’m not saying all of our concern over ISIS is unwarranted. But what I am saying to you is pay attention to how shit ends up on your tv, phone, or computer screen. If a piece of content does nothing but make you react, be skeptical. Even the The Pentagon isn’t above the black magic of click-bait.