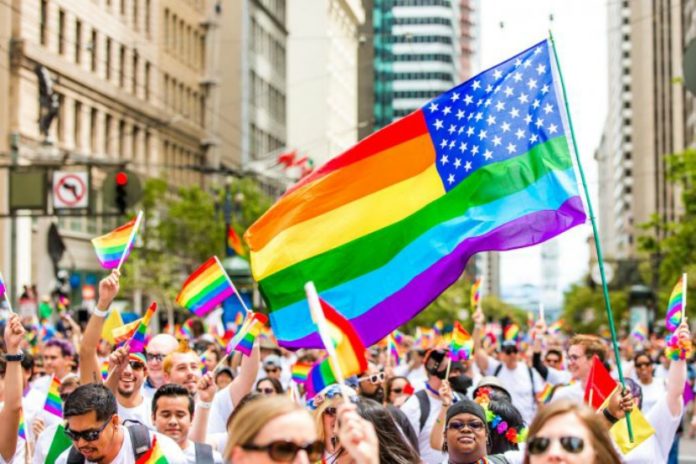 The history of Pride is too often ignored. Don’t forget that before your straight ass showed up, Pride was originally an anti-police protest started by transwomen of color. Stonewall, anyone? Police constantly ignore the needs of our community and in fact, make our communities less safe. Police are less likely to take reports of intimate partner violence seriously between non-straight partners and there’s little to no legislature to keep us safe because while our same-“sex” partnerships are recognized as legal, there’s not much more than a piece of paper for us. Additionally, trans women of color are at the highest risk of violence from police, street harassers and other forms of structural and personal violence.

Marsha P. Johnson, a black trans sex worker was an original organizer and activist during the Stonewall Riots and I can promise you, she wasn’t throwing bricks at police for your straight ass to have a fun gay time at a commercial parade.

Police presence at Pride is inherently inappropriate. Police don’t keep us safe. Police raid our spaces, force us to disband our communities and keep us from being visible. Police protect property, not people.

So this riot-turned-parade, right? Parades are the socially and legally acceptable form of representation and street protest. So of course, it’s been commodified. Pinkwashed as hell.

Capitalism loves equality, as long as it means we’re all buying products. Our liberation is being marketed to us and straight folks are buying it as a means to be “supportive.” Instead of buying that ugly ass sweatshirt from Abercrombie or Target, donate $20 to LGBTQ youth. Current Pride festivals pinkwash LGBTQ+ liberation by commodifying and depoliticizing our existence. Pride makes queerness consumer-friendly and easy to swallow.

I’m amazed by the number of “allies” I see RSVPing to Pride events. That’s cool, or whatever, but know that we don’t need your allyship. Queerness isn’t your spectator sport, we’re not here to get looked at.

This goes for straight folks who show up for the party scene, too. If you’re straight and headed to a gay bar with all of your ally friends because it’s “just so wild and crazy,” chill the hell out and walk your asses back to your usual haunts. Allies need to stop invading queer spaces under the guise of “inclusion” and friendliness. Instead of showing up when you’re neither wanted nor needed, show up when our siblings are being murdered, bullied to the point of suicide or homeless. Your performative allyship is showing. Glad you’re having a great time waving your rainbow flag, though…at least stay out of the way. 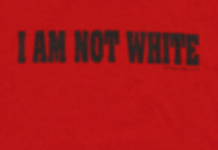