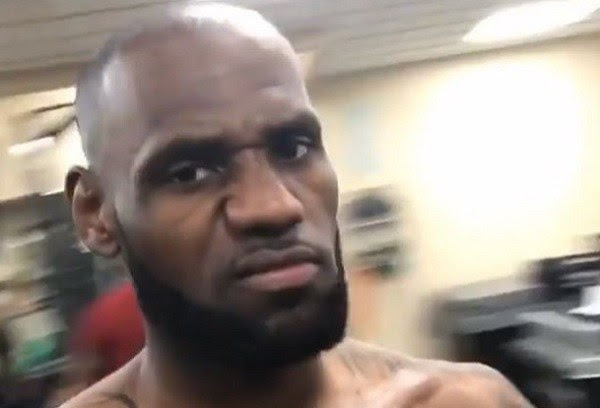 Whether it’s Wilt Chamberlain causing the NBA to widen the lane, Kareem Addul-Jabbar then Lew Alcindor causing the NCAA to outlaw the dunk, or Shaquille O’Neal and Allen Iverson being so unguardable that the NBA allowed for zone defenses, when you’re a previously unaccountable phenomenon, procedures are subsequently enacted to account for you.

Such is the case with Steph Curry.

His appearance on the NBA scene effectively killed the traditional center position.

Now, some might argue that traditional centers were already on their way out.

Still, what the appearance of Curry and his uncanny ability to knock down three-pointers from anywhere Anywhere ANYWHERE did was move the focus of primary offensive ball action away from where it had historically and logically always been – down closest to the basket – and pushed it beyond the outer limits.

The thing about Curry is that he threw even traditional logic out the window because although it’s clear to even a simpleton that your chances of making a basket are greater when you’re closer, Curry shot threes at such an alarmingly high percentage that when you did the math – say maybe a great center could shoot 60% percent from two-point range whereas Curry could shoot far better 40% from three – it made even mathematical sense to give that little light-skinned nigga the ball and let him jack.

Algebra for you fucks that are still out there scratching your heads:

Now, we know that schools give required reading, but if there was any such thing as required watching, I’d suggest for LeBron that he do nothing but study Game 6 of the 1980 NBA Championship.

That’s the one where Kareem went down the game before against Dr. J’s Philadelphia 76ers leaving Magic Johnson, then a rookie, to take over at center.

42 points, 15 rebounds and 7 assist later, Magic was the champ as a rookie playing center.

Now, we all saw what happened in this year’s Finals.

Specifically what happened with Cavs center Tristan Thompson who pulled a no-show in Games 1-3 and was only half a hard-on in the other two.

5.6 ppg and 5.8 rebounds per for the series would be worthy of being shot at dawn if it weren’t for the fact that the opposing starter on the winning team only went for 3.2 and 2.8 per.

And while, as we’ve argued, the center position itself has almost gone the way of the dodo, some points and some rebounds would still be nice from the guy that lines up to play that role.

At 6’8″ LeBron is only an inch shorter than Thompson and outweighs him by 12 pounds.

If he were to move to center and the Cavs would bring in a hired gun for some additional firepower, say, a Carmelo Anthony, then they’d at least be able to shoot it out with Golden State, who nothing but a Kardashian family mass sexual intervention can prevent from returning to the Finals next year.

With the numbers from center that LeBron could produce, Cleveland would have a better chance to keep the pace.

And who could score on him?

Like I said, Shaq’s gone and you’re gonna have to trust me that I had this piece in mind long before I saw this graphic:

but it happens to be true.

Play LeBron at center, sign Carmelo or maybe Paul George, and the Cavs would, well… probably still lose, but not in 5.