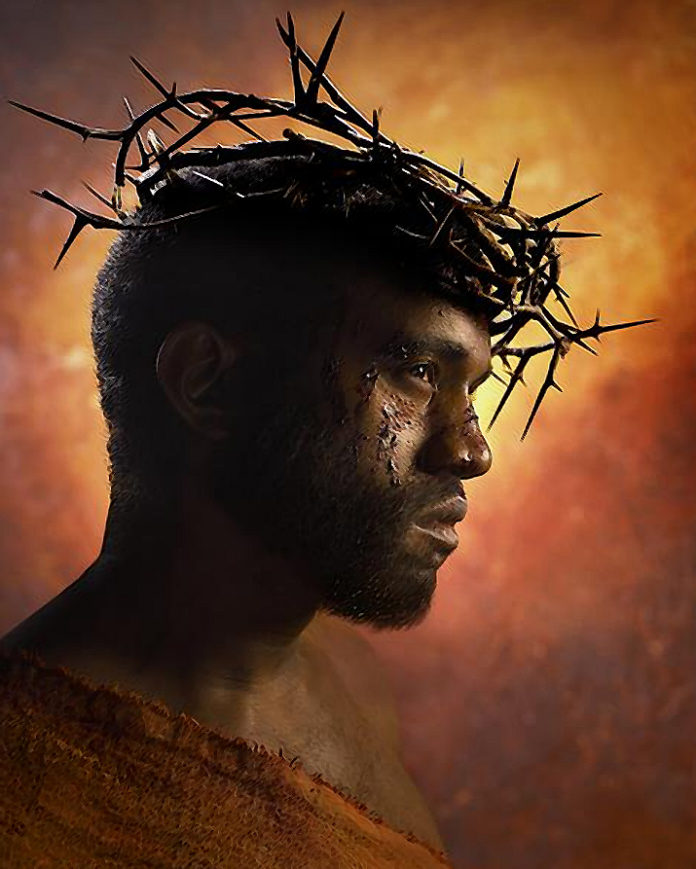 Part 1 of ‘Understanding Kanye West Rants’ explained why Kanye’s claims about global culture, and his role in it, are not delusional or selfish.

Part 2 of the series explained Ye’s fascination with billionaires, and why his venture into the clothing industry is important to know about.

The ‘Understanding Kanye West Rants’ series has covered the most pressing questions about Ye’s outbursts. But what does Kanye mean when he says he has ideas on color palettes? Or that he’s more relevant than Barack Obama?

Kanye West has said too many interesting things to be contained in two articles. This bonus part of the ‘Understanding Kanye West Rants’ series will look into some of the more interesting quotables missed in the first two parts.

“Don’t nobody care about what Obama wearing.”

True, but not true.

Charlamagne and DJ Envy attempted to check Kanye when he claimed him and wife Kim Kardashian-West are more relevant than the Obamas during Ye’s 2013 Breakfast Club appearance. Both parties were right in this case. It is very true that the Obamas appear in many forms of news. Beyond politics, Michelle Obama’s style is often commented on by entertainment news outlets. Not to mention Malia has been a source of gossip recently. But Ye’s idea of relevance involves the ability to change culture beyond being the talk of the day. Though this might change once Barack is out of office, Kanye and Kim are more relevant to popular culture than the Obamas as of today.

“I have a condition called synesthesia where I see sounds. I see them, everything I sonically make is a painting.”

Listen to any high-profile Kanye interview from 2013, and you’ll probably hear him sneak something in about having ideas for color palettes.

It sounds abstract, but it’s not.

As stated in the above quote from his 2016 appearance on The Ellen Degeneres Show, Kanye West has synesthesia. People with this condition process some forms of sensory information through a different set of senses. Like, if you were able to taste color. Whoa…

Kanye has described his songs as “sonic paintings“. His album covers and music videos tend to do a great job capturing the feel of his music. But his ability to see sound has even translated into his clothing design.

His mind for color palettes in clothing really started to show when he collaborated with Louis Vuitton on some sneakers in 2009. The shoes dropped a year and a half after Graduation, and the color scheme used on a couple of his Louis V designs resembled the cover of his most recent album at the time. Almost like he transferred the mood of that project into the shoes.

“The exact amount of emotion, and color palette, and sonics, and everything that I put into my music, I put ’em into the shoes. And it worked.” 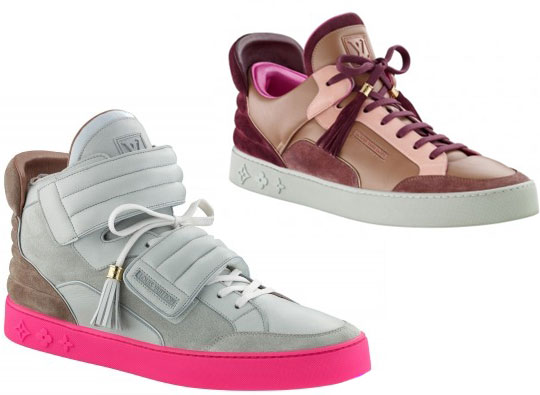 Not surprisingly, Kanye has drawn comparisons between his music and his clothing design on multiple occasions. The quote above is another one from his Ellen appearance. When looking at the Graduation cover and his Louis V shoes, the relationship in the designs is impossible to miss.

During his 2013 interview with Zane Lowe, when talking about why financial backing was important, he said he’d be able to provide product “closer to Watch The Throne” given the right support. This comparison makes no sense to most of us. But between the Louis V collaboration, and the minimalism of his second Yeezy Season line mirroring his Yeezus album rollout, perhaps there is a lot more to that statement than we’re able to see.

Between challenging the status of the First Family of the United States and seeing things that you’re supposed to hear, Kanye has said plenty of baffling things over the years. But just like the quotes covered in the first two parts of this series, those statements tend to make sense after a while. Understanding Kanye West takes some time, but it’s always worth it.