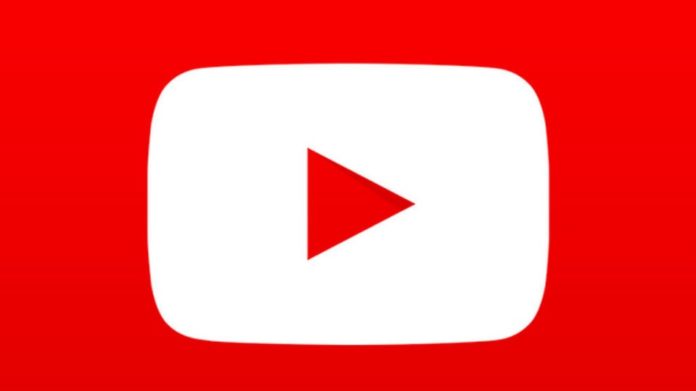 I use YouTube for a lot of my music consumption.

I’ve never bothered to customize my Pandora and Spotify accounts. Also, I have AdBlock on my Chrome browser. Finding a playlist and letting it roll through on YouTube is more satisfying to me than Pandora or free Spotify.

Because of this behavior, YouTube knows me pretty well. I get on the homepage and I’m bombarded with new videos recommended for me, as well as videos they suggest I should watch again.

And the most popular videos from artists that I’ve had a history of listening to.

It’s overwhelming. Sometimes I realize how much YouTube tries to tell me about myself and an instinctive “You’on’t KNOW ME, bitch,” rises from my chest.

But then I chuckle. For all the information and exposure to other people the Internet provides, it’s crazy how quickly it tries to pigeonhole you.

To the facilitators of the Web’s information, the goal isn’t to give you as much as possible. It is to make the vastness of it as personal as possible.

This is the “Highlights” or the “While you were away…” summary of Twitter activity when you get back on to your feed the next day.

This is the “Top Stories” function of your Facebook news feed.

This is YouTube giving you six “Recommended for you” videos when you watch some shit they don’t expect you to, and only 3-4 when you’re going about your normal behavior.

Yesterday I started humming ‘Bennie and the Jets’ by Elton John out of nowhere. I always liked that song. And then I realized it was the only Elton John song I knew by name. I’m sure there aren’t many listeners of 2000s hip-hop and pop that will actively seek out Elton John songs, but I am a curious individual.

It doesn’t hit you right away, but the tailor-made recommendations typically appear after one video. So I listened to ‘Ain’t No Time’ by Future and continued on to ‘Low Life’. I had four consecutive “Recommended for you” videos on the top right and no other recommendations.

But then I search ‘Elton John’ and click on one of the suggested song titles that I am unfamiliar with. I start with ‘Tiny Dancer’. I get five “Recommended for you” videos, and they’re a little more spread out than the ones I got while listening to Future.

And then I click on another Elton song, this time it’s a lyric video for ‘Rocket Man’. I get five again, but they’re more spread out. As if they’re laid out as traps to get you back into what they expect you to do.

It’s not extensive research, but it says something about how our experiences on the internet are shaped.

YouTube stepping up their recommendations when I’m listening to Elton John is like whispering to me, “You know you don’t REALLY fuck wit him though.” And even if that’s right, damn, let me live!

This isn’t to say YouTube or other platforms that track your activity are inflexible. After my brief reintroduction to Sir Elton, my YouTube homepage had one “Watch it again” suggestion for ‘Rocket Man’ (I went back to it a couple of times, nice tune).

I don’t think negatively of the Internet trying to keep you in your own realm. Most people aren’t very receptive to new experiences unless they slowly work their way out of what they already know. It’s hard to break out of niches and habits, and I think the Web takes most people through the vastness of its information at a healthy pace.

I just feel like in the Age of Information, too many people are content being fed that information instead of engaging with it.

This isn’t a campaign against cached data, cookies on web browsers, or any other web history trackers. But if I did have a call to action, it would be to search for something you are completely unfamiliar with at least once a day.

I tend to use the Google app on my phone to feed me new things. Or I just click my way through related Wikipedia pages.

But it can be as simple as clicking on a trending topic on Twitter that you have no idea about. Just let it take you places. Don’t get too comfortable with every piece of information on your feed affirming everything you think. That’s the beautiful part of having so much info at your fingertips.