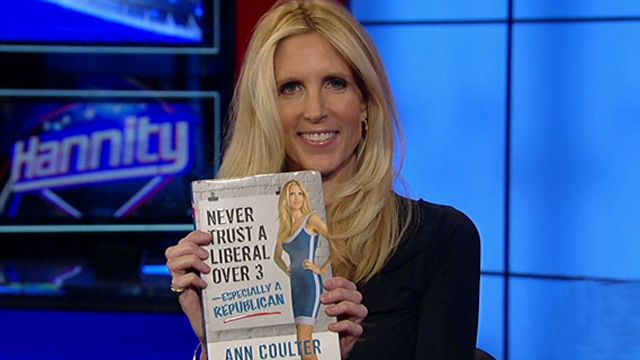 Yeah, I said it. I think we give Fox News too much of a hard time.

And there was that time poverty was concluded to be a non-issue after presenting the fact that poor households have refrigerators. 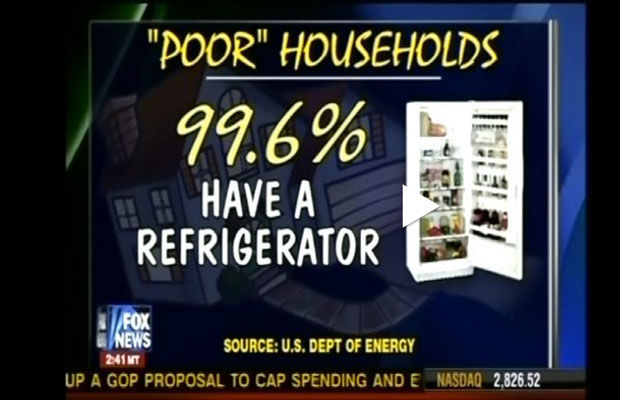 And don’t forget this ‘Worst Television Interview Of All Time’ candidate where an anchor couldn’t wrap her head around why a religious studies scholar would write about Christianity, among other foolish things.

But despite the bigotry and stereotyping, I think a lot of people inaccurately view Fox News as less tolerant of other views than a more liberal news station like MSNBC or CNN.

And I’m not the only one.

In this Columbia Journal Review article, a breakdown of Fox’s media strategy explains that Fox’s ratings are highest in the field for reasons other than having more loyal viewers.

Fox, unlike MSNBC on the other end of the political spectrum, actively courts liberals to work for and appear on their programs. Some of the network’s most entertaining moments for viewers are not misguided Sean Hannity rants, rather, the back and forths between high-profile liberals and network conservatives bring in these ratings.

But when you head over to MSNBC, the largest draw of the day is Rachel Maddow haranguing you with a far-left stream-of-consciousness rant before you actually know what she’s going to talk about for the next 30 minutes.

Alexis Sobel Fitts, author of the CJR article cited above, explains how the presence of liberals on Fox News programs is more than a political cock fight. “Fox’s flock of liberal commentators,” Fitts says, “lay out the nation’s partisan battles in real time.”

Dylan Byers of Politico blames MSNBC’s fall in ratings on the network’s programming showcasing “too much liberal outrage.” And that isn’t to say there isn’t a whole lot of conservative outrage on Fox. However, between Kirsten Powers, James Carville (pictured below), and notable recurring guests like Marc Lamont Hill, Fox does more to showcase the other side of the debate than MSNBC does.

Not to mention it’s done with such great showmanship. Marc Lamont Hill is no stranger to The O’Reilly Factor. In fact, if you can get past your hatred for Bill, you’ll quickly realize he and Marc actually *gasp* get along?

Dr. Hill gets called a liberal pinhead, has to hear O’Reilly refer to undocumented immigrants as illegal aliens, and then claims he resembles a crack dealer. All within the span of a minute.

But the conversation plays out like two good friends with a sense of humor consisting of jokes that would be fighting words between two strangers. Simply put, they both understand the partisan rhetoric being used. And they both play along with it amazingly well.

I don’t even know what a conservative guest on The Rachel Maddow Show would look like.

I write this article to say that your political ideals or partisan identity is no validation of your character. We’re in a time where being “woke”, ahead of the curve on social issues, is a social status in itself. As if your wokeness allows you to completely trash anything that challenges what you think.

Intolerance is not an exclusive problem. At the very least, this brief investigation into Fox’s programming practices might make self-identified liberals reconsider what intolerance looks like.

Hell, you might even warm up to Sean Hannity or something. Okay, that’s a stretch. Sorry.