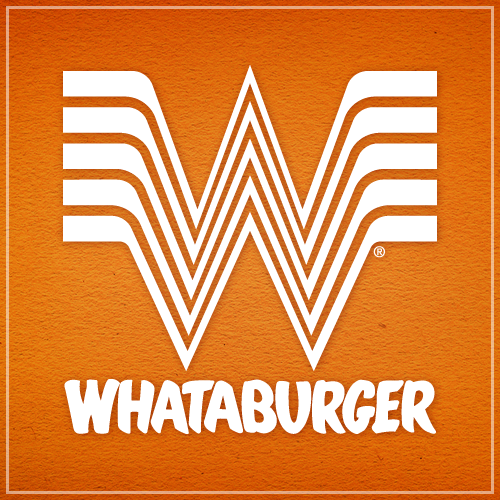 In light of the recent feud between Drake and Meek Mill, Whataburger and White Castle put out some corny tweets playing on the beef:

I’ve touched on the annoyance and disingenuousness of brands using trending urban culture phenomena to bolster their marketing in this piece. However, it is something that needs to be condemned every time it occurs. Corporations using a culture they are not invested in to advance their own agendas are just as harmful, if not more so, than celebrities who appropriate cultures they’re unfamiliar with.

My opinion might be the unpopular one here, as it seems a lot of people are enjoying the tweets from these brands: 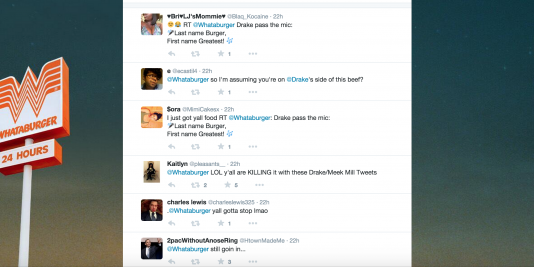 But people like Vanessa Satten, Editor-in-Chief of XXL, also denounced the involvement of Whataburger and White Castle in this already ridiculous story:

I don’t like mainstream brands (whataburger, burger king…) jumpin in via their social on #DrakeVsMeek. You guys are just making it cornier

I’ll refrain from getting too worked up about this. After all, this beef plays out more like a teen drama than a clash of titans. But it’s the principle that matters. At least brands like Buzzfeed didn’t get away with dumb shit… 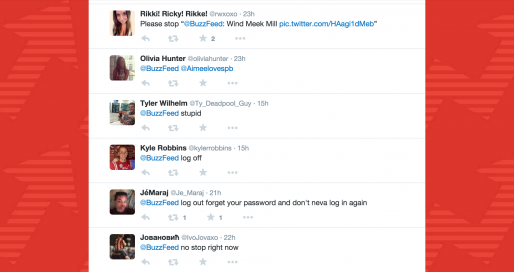