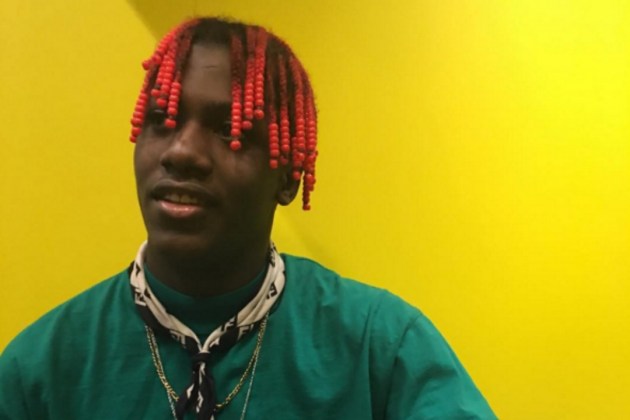 No, it’s not the golden era, and it isn’t Berry Gordy grooming him to become a star. But big record labels don’t just vanish after they’ve made a name for themselves in a different era.

Columbia has signed artists from Bob Dylan to Nas.

What makes this fun fact interesting is what it says about the music industry. Things shift in it, and executives don’t leave nearly as quickly as artists do. Take Lyor Cohen for instance. A Jewish-born American who started off managing tours for Run DMC, and now shapes the careers of unique hip-hop acts like Fetty Wap and Young Thug.

With more than two decades being on the label side of the music business, LA Reid has helped spawn the careers of acts from Bobby Brown, to Mariah Carey, to Y0ung Jeezy.

Last decade’s pop is this decade’s nostalgia. Even musicians with exceptional longevity typically get remembered for the music they did in their prime. But the people and organizations behind the scenes can have much more interesting stories. Whereas music acts grow and fade, labels and their executives are the tectonic plates slowly but surely shifting how the pop music landscape looks. Perhaps you’ll pay more attention to them after this fun fact.