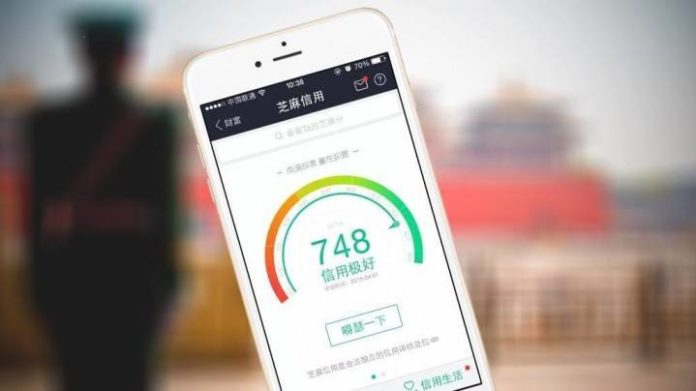 The political turmoil in the United States, Great Britain, and France are great examples of the Western world retreating into itself due to globalization. As the cultures, economies, and current events of the world’s nations become more connected, talk of “(insert country name) first” and keeping those at home safe are irrational yet understandable reactions to an inevitable reality.

Where we, as Americans, expect the world to bend to our values, language, and customs, President Xi Jinping became the spokesperson for fair global trade at the World Economic Forum. Chinese businessmen go into countries such as Ethiopia and speak better Amharic than some first-generation Ethiopian-Americans I know. Regardless of what you think about their impact or intentions, China is a country that is both growing in and adapting to a more-connected world. If given the choice to understand or fear a society as powerful as China is and can become, I hope the readers of Across The Culture strive to understand it.

Starting with Zachary’s opinion piece on the social credit score system, I will be looking to write and publish a series of pieces on unique social phenomena affecting China. There isn’t much in mainstream media about the change China’s lively society is undergoing, and most talk about China encourages fear and vilification. I hope to shed light on Chinese society through Across The Culture with the aim of making people more curious than they are fearful of China.

Almost every article that I’ve read relating to China’s implementation of a “Social Credit Score” has equated it to an episode of Black Mirror and claimed that it could be “a system that could do more damage than good.” Google “Social Credit Score” and I’m sure you’ll see what I’m talking about. Personally, I am very excited to see what the system can do for the people. Much of the conversation is based around theory of what a dystopian society might bear, but it seems as though Chinese history is neglected in the process of theorizing.

I cannot speak for the direct origins of the “Social Credit Score”, but I would like to suggest that it is being implemented to combat the rampant issue of corruption. Corruption can be seen as derived from the complex system of reciprocity and gift-giving that Chinese citizens utilize called Guanxi.

Guanxi is thought to exist because of Confucian ideas on social hierarchy and maintaining good relationships. One Youtuber discusses the derivation of modern day Guanxi.

He explains that because of Mao Zedong’s formation of dang-wei, or work-units, the people were as close as family and worked together. However, the shift in rule from Mao Zedong to Deng Xiaoping brought swift economic reforms that allowed workers to work with multinational corporations and private companies. The government had zero protections for their workers at this point in time so the workers depended on those within their dang-wei to help them navigate the new and treacherous territory. This often took the form of sharing information regarding where to find a good job or using one’s power to place someone in a position of power.

While these practices were necessary and beneficial more than half a century ago, they are viewed as corruptive acts today. Many have been reprimanded in various ways, ranging from “light disciplinary punishments” to “severe disciplinary punishments” to “major demotions” and sometimes death. In comparison to China, the United States boasts a paltry 20,000 convictions over a decade-long period, whereas China reported more than 280,000 convictions in 2015 alone. It’s a problem.

President Xi Jinping is the latest to combat corruption through a massive campaign to reprimand low and high level corruptive acts, which means removing party officials and state officials as well as military personnel. Despite it’s short term success many are skeptical of Xi Jinping’s approach in the long run. Some  look to Singapore as a benchmark for how to handle corruption, and have even provided studies relating to how anti-corruption can be approached. It can be boiled down to four lessons:

With these lessons in mind, we can examine how China is implementing their own plan. Establishing a system that rates everybody based upon their internet, financial, educational and other personal habits fulfills lessons #1, as seeking to implement such a system on a massive scale is thus expressing political will.Regarding lessons #2 and #3, pilot programs like those in Shangai have been cited as enlisting the assistance of third parties in order to analyze and interpret the government data.

For the purpose of maintaining independence and deterring corruptibility, it may be better to have data in the hands of third parties. The process will ultimately encourage an honest citizen that will seek to perpetuate such a culture. We can thus expect poor policing to be remedied.  As for low salaries and ample opportunities, there is debate to what corruption has to offer to a growing civilization, specifically China, because of a direct correlation between economic growth and corruption.

Recent dialogue has painted a dismal portrait of possibilities in China over the next few years, but we mustn’t forgot to look at the entire picture. Keep an eye and ear out for more developments.