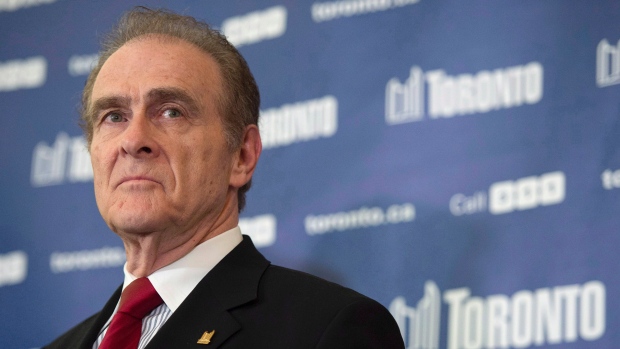 On Twitter, Norm Kelly is funny as fuck. Notorious for his interjection into the Meek Mill-Drake beef, Kelly’s social media game, whether he does the tweeting or not, deserves praise. He hops on trends, offers small nuggets of positivity, and goes to war in the name of Drizzy without hesitation.

After all of this, it’s easy to forget that the homie Norm is a 74-year-old city councillor with a political career spanning four decades. Like virtually all politicians, he is not without his public faults. An article from the Torontoist points out recent instances in which his reactions toward significant racially and culturally charged events have revealed that Councillor Kelly seems more preoccupied with being a social media celebrity than addressing real shit.

These instances include silence on a highly controversial police-involved shooting death of a Black Torontonian. He opted instead to stoke the flames of the Meek-Drake beef with the memorable “You’re no longer welcome in Toronto” tweet. He also hesitated to commemorate the 75th anniversary of the Rape of Nanking, problematic considering that 12 percent of Toronto’s people are of Chinese heritage. Not to mention he denies climate change is real while simultaneously serving as the chair of Toronto’s parks and environment committee. Yeah…makes sense.

This is no attempt to defame Councillor Kelly, but this information puts his public persona in a different context. His support for Drake seems genuine, and it’s hilarious, but his Twitter image does not exist in a vacuum. In a city formerly headed by Rob Ford, having another comedic figure as the most prominent non-artist representative of Toronto is probably more irritating to residents than it is cool.

Twitter celebrities are entertaining, but it’s hard to not be wary of how that attention is generated and used by unexpected viral sensations. Especially ones with notable positions that had no previous ties to trending activity in the realm of social media.

Norm has given folks plenty of laughs, and he seems set on continuing his winning ways on Twitter. But in a world where Whataburger and White Castle use hip-hop’s latest drama to make a marketing push, questioning politicians on social media is not at all ridiculous.