If you’ve watched the classic high school football series Friday Night Lights, you know Coach Eric Taylor was a coach of character before he was a football coach. “A molder of men” as his wife Tami affectionately called him. One episode in particular saw Coach’s Dillon Panthers host a rival team for a week after their facilities were damaged by a tornado. Despite the disrespect Dillon’s rivals show (i.e. peeing in Dillon players’ equipment, rival coach using the field for too long), Coach Taylor’s expectations of his players’ behavior stay as high as ever. Ultimately, Coach Taylor earns the respect of the rival program after the Panthers beat them in a game.

Much like Coach Taylor’s Dillon Panthers, the Bishop Gorman high school football program (NV) went above and beyond in their show of hospitality for their visiting opponents Miami Central (FL) this past weekend. Miami Central was left stranded in Las Vegas after their game due to the arrival of Hurricane Irma in their home state. Along with covering the extended hotel bill, Bishop Gorman rallied local organizations to host a cookout and comp meals for their Miami Central guests. This was all after taking an L to the Florida visitors (video courtesy of Overtime).

Coach Taylor would have gladly muttered, “Character,” in his slow Texan drawl. 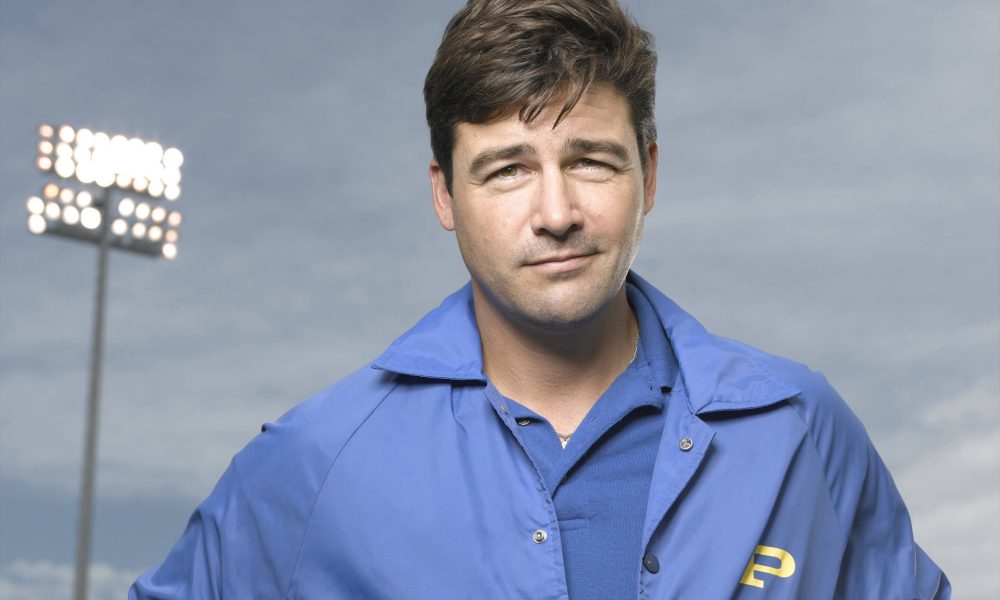 American football is violent, dangerous, and the sport with the most corporate professional league in the United States. Football may seem corrupt, but values of respect, empathy, and community-building still thrive in youth football today. Perhaps the sport at-large can find a way to emphasize the good of youth programs to counter the polarizing, out-of-touch leadership at the game’s highest level.