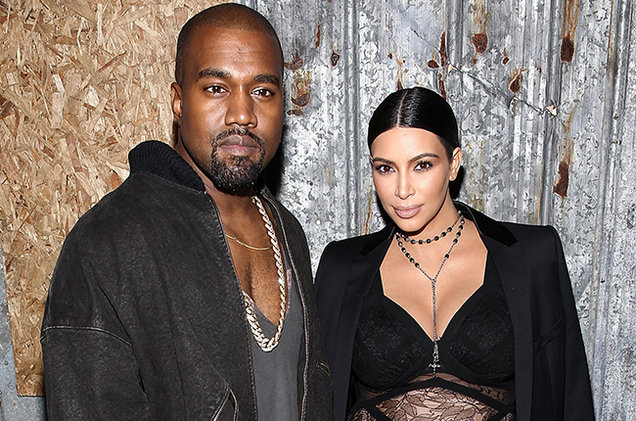 I went two months without exposing myself to television news. After Trump was elected, I figured my sanity and perspective would be in more positive places if I didn’t get sucked into the panic.

Fast-forward from election day 2016 to Feburary 4th, 2017. My friend played several clips of The Daily Show with Trevor Noah in which Trevor Noah dives into how painfully apparent it is that Donald Trump is unfit to be president.

“Pussy,” “Gushy pussy” “Vagina,” “Pussy,” the esteemed journalists of CNN, MSNBC, and CBS exclaimed in their various “breaking news” announcements of Trump’s lewd comments. Their dignities as political commentators being slowly strangled to death by a presumably tiny-handed man.

He said ridiculous shit, bold claims that shriveled under a microscope but grew on a TV screen. He demonstrated schoolyard bully behavior, and a more ridiculous sense of entitlement than a 17-year old D3 football recruit who grew up with over-involved parents. And whether you swore by it or gagged at every second of it, you HAD to watch it. You HAD to talk about it.

And how the fuck did this Melania woman go from taking lesbian-vibe naked photoshoots to posing in the White House?

And isn’t this exactly the kind of angry fascination that we speak and watch Kanye West and Kim Kardashian with? Today’s reality makes a Kanye 2020 campaign seem, well, realistic.

The average consumer of entertainment news, in all of their fake reluctance and guilty-pleasure loving, wouldn’t be able to keep themselves from salivating over a Kanye 2020 campaign and the possibility of a KimYe White House couple:

FUCK. As much as I’d HATE to see that big-mouthed, fake-deep, kinda-talented but mostly asshole Kanye be president, I REALLY want to know what he’d do in the White House. Maybe Taylor Swift would hit him with his own medicine and go on national television during the next inevitable hurricane disaster due to global warming and be like, “Kanye West hates White people.” She’d win a Grammy for her diss track, White feminism would prosper, White nationalists would hold armed protests in Washington D.C., maaaan.

Maybe Kim Kardashian manages to accomplish a historic diplomatic victory by trading exclusive rights to her nude photos to Kim Jong-Un in exchange for half of their nuclear warheads. If the people of North Korea heard about that, would they NOT at least kiiinda fight for their rights to freedom of speech and privacy?

Would GOOD Fridays have to stop though? Could there be like an artist-in-residence program where Kid Cudi and ’em can record in the White House with President Ye?

Would Keeping Up With The Kardashians still be a thing? Or would that just be what CNN’s daily White House coverage becomes? Lolol.

For as many socially responsible people there are in the United States, similar reactions to what you just read above would probably be more of the norm than outrage. Well, at least after Kanye’s campaign gets past one or two serious scandals. Much like Trump had to get past the issue of his taxes and the 2005 audio recording, Ye might have to weather another Kim K sextape leak, and maybe some serious ghost-producer accusations.

As Frank Underwood said in Season 4, Episode 8 of House of Cards, “Politics is no longer just theater, it’s show business.” All I’m saying is, if any couple could do a better job than the Trumps at making us watch them, it’s Kanye and Kim.