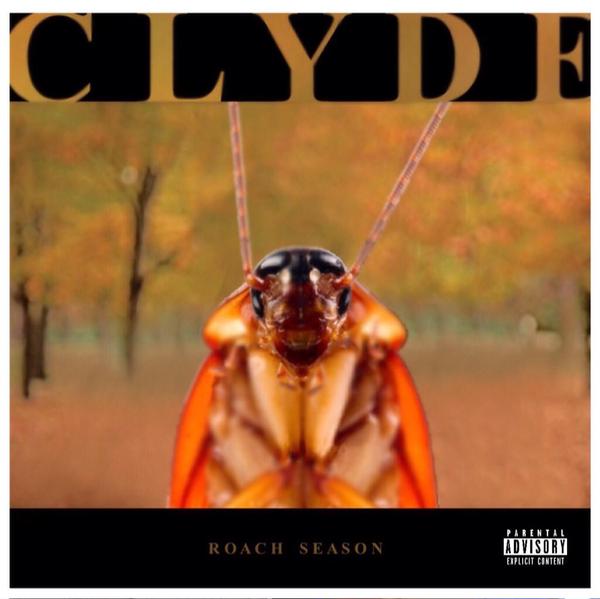 Social media parody accounts are nothing new, but they’re exceptionally wild on Twitter.

One popular brand of parody account are the type that try to embody the lowest form of the hood nigga stereotype as the basis for their humor. Roach Nigga is no exception.

The selling point of these accounts is that the hood nigga stereotype is being played out by a character other than, or completely unlike, a hood nigga. Popular figures such as Bill Nye and Aang the Avatar have been used to push this brand of social media comedy. Jokes about his fellow roach’s mixtape, commentary on pop culture, and countless uses of ‘fym’ all characterize Roach Nigga.

whoever use this coupon goin to hell asap idc pic.twitter.com/2vNVxeajAB — Cockroach (@roach_nigga) July 20, 2015

The existence of this profile is entertaining and bothersome, like a lot of things that social media is responsible for.

On one hand, Roach Nigga’s popularity goes a long way in demonstrating social media’s power to create or destroy personas. A couple of clever jokes and memes can quickly worsen the public perception of a celebrity (e.g. Meek Mill). They can also build up a person’s image—fictitious or not—to idol-levels. Think Lil B, Tyrone, and to a lesser degree, Roach Nigga. It’s fascinating and demonstrates the creative power of user-generated, Web 2.0 content.

On the other hand, it disturbs me to see the hood nigga stereotype so frequently exploited on social media. As readily as people draw from it for their entertainment—Black people included—similar tropes are used by some to justify or dismiss Black issues which, to a lesser extent, also includes Black people. Between Black people suffering from internalized racism and a strong force of willfully ignorant White people, the discourse surrounding recent police shootings of Black males show many Americans still imagine victims like Mike Brown saying and doing things shown in some of the Roach Nigga tweets above.

This isn’t to say that parody accounts are a key factor in the perpetuation of harmful stereotypes, but all user-generated content on the Web in some way represents beliefs, feelings, and conversations people have in the real world. It’s worth monitoring.

Like them or not, these parody accounts will only go away once their humor falls out of style. And that’s only happening once America’s fetish for exaggerated hood shit dies down…not any time soon.