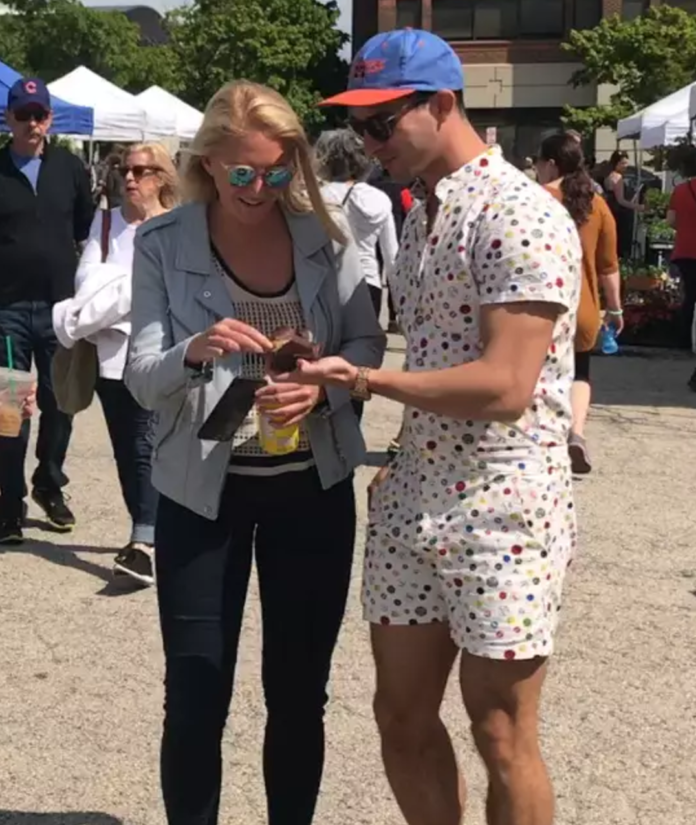 Save for an expertly-timed marketing push by a bold group of guys, I’m certain the loudest straight male supporters of the Romphims on Twitter wouldn’t be caught dead wearing one in 2016.

The jokes about the sexual gazed being flipped onto men by straight women are funny. The jokes about couples going out in matching rompers, rompers being thrown at guys after being told to leave after one-night stands, all that shit. It’s funny.

“Aye lil daddy in the green romper put my number in your phone”
Him: I gotta girl….
“What that mean? You can’t have friends?”

When you’re both wearing the same romper so someone’s gotta change pic.twitter.com/J4zrUpcqkh

After sex and she just throws your romper over to you and says “your uber here” pic.twitter.com/hgN3S628li

Between the co-signing of many straight women and the absurd nature of Twitter, it looks like a lot of men, especially Black men, are having fun with the idea of taking on more feminine presentations of self.

It’s not weird because men shouldn’t do that. It’s weird because men who are otherwise silent about gender expression and equality are LIVING for this romphim shit. It just seems like the bulk of straight men refuse to entertain issues of the sort without it being in the realm of comedy.

If Romphims take off, great. Even better for the boys from ACED Design with such a clever brand idea. But all these dudes on Twitter amping…man. It just feels like a weak attempt at proving to women they’re with the shit when it comes to understanding gender identity.

Maybe I should let it slide.