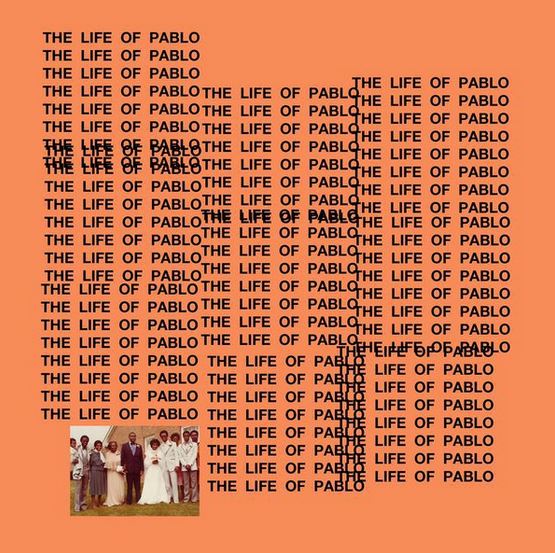 I finally got around to The Life of Pablo.

It had its moments, but I was lost for a bit. I had no idea what it was about.

After some thought, the best answer I had for that was…Kanye. But maybe that isn’t such a bad thing.

Yeezus was similarly all over the place, but anti-establishment themes and reflection on Ye’s love life ran throughout the album.

After further consideration, I think Kendrick Lamar has spoiled me.

It isn’t realistic to expect loaded albums to come packaged in a clean, easy-to-follow story like Good Kid, m.A.A.d City or To Pimp A Butterfly. For instance, you probably got lost once or twice in Black American history references and allusions to Satan in TPAB. But the spoken word at the end of every track gave you an idea of what Kendrick was trying to tell you.

I deeply appreciate the tendency Kendrick has shown to guide people through his projects. However, flooding people’s eyes and ears and forcing them to make something out of what they experienced has started to appeal to me. Not to say Kendrick’s work is not overwhelming, but he does kind of help you through the vastness.

Sometimes, it’s cool when artists just hit you with it.

People aren’t simple. Different aspects of our lives do not sit neatly in the boxes we create in our minds to organize them. Spilling it all and explaining how it mixes together so messily and beautifully—or letting others do the explaining for you—might just be the way to go.

The Life Of Pablo was about faith. And strained relationships due to fame. And Kanye’s ego. And success. His life as is.

It was chaotic, and didn’t try so hard to make a statement with every song. It just told us about the person who made it. And it’s convincing me that a body of work doesn’t have to be cohesive or stick to one or two storylines in order to have a strong message.

Look at Beyoncé’s Lemonade for instance. It’s certainly more structured and pointed than TLOP, and the themes in it are very consistent. But there’s still so much to process!

It’s not just about Black female empowerment. It’s about pain in intimate relationships. It’s about Black Lives Matter. It’s described by TIDAL as, “A conceptual project based on every woman’s journey of self-knowledge and healing.” That’s a lot.

And it’s okay. It’s wonderful, actually. Albums in hip-hop and R&B have certainly grown to become more personal. But works that capture how the many different parts of a life affect each other can create messages in ways that singular-themed albums sometimes can’t.

It doesn’t mean simpler albums are lesser in value, however. For a recent example, look at Rihanna’s ANTI. Sure it’s all about sex and love, but it’s some of her sharpest, most personal work to date.

That being said, there’s a value to making a colorful mess that I used to overlook. Having the courage to create a “me”-themed artistic project rather than basing work on an issue or a topic is a beautiful thing. It should be championed until we no longer need the word “intersectionality” to truly understand and appreciate how layered and all-over-the-place humans inherently are.