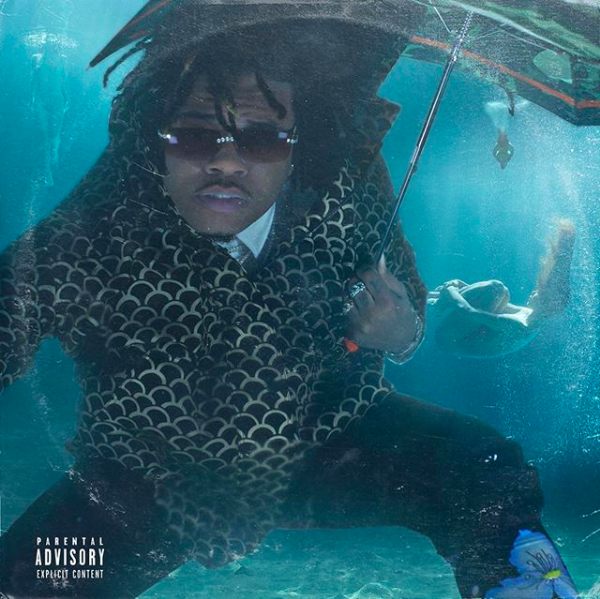 Back with another one.

Much like the last installment of this series, I write these whenever I hear some foolishness that pushes me over the edge like, “What the fuck do these rappers be sayin’ man? Damn.”

The artists mentioned below are among my favorites today. In fact, I think they’re all either gifted lyricists or songwriters (there is a difference). In particular, I think 21 Savage’s I Am > I Was is one of the greatest album-to-album improvements in terms of bars I’ve heard from a major label rapper. That being said, even GOATs have the occasionally disappointing bar.

What makes these next five entertaining, however, isn’t that they’re necessarily wack. It’s that the punchlines are either so strange or incorrect that they fucked up my whole listening experience when I first heard them. Without further ado, let’s get into my next 5 Really Inaccurate Bars:

“Pad Lock” is appropriately chilling, and it’s one of my favorite 21 performances on his latest album. But when I first heard this bar, I had to run it back. It works because calling someone a Cheerio, a singular piece of Cheerios cereal, just sounds demeaning. Definitely wasn’t the comparison I was expecting after he called himself a big dog, though.

2. When I hit you with that you know, you know/Smoke a little hookah, kick it like it’s judo (Meek Mill in “Uptown Vibes” ft. Fabolous and Anuel AA)

I wish someone more famous than me in the hip-hop community could make this a PSA: NO ONE KICKS IN JUDO.

Find a different martial art for “Kick it like” punchlines. Fuck.

3. Back on the Forbes, shit crazy/I make more than Dwyane Wade, baby (Future in “First Off” ft. Travis Scott)

I don’t understand Future’s penchant for lying about who he makes more money than. It’s even worse than Nelly comically pleading “Bill Gates, Donald Trump, let me in now” because Future’s money flexes are very specific.

I understand big-upping yourself—and to be fair, this comparison is much more accurate than the one he made about him and Cam Newton in DS2—but we can all fact-check a line THAT specific and see it’s false. Between his NBA salary and endorsement deals, Wade made 2 million dollars more than Future in 2018 (32 million to 30 million). And the discussion of net worth isn’t even worth having between the two.

Love Future, and his career has truly gone somewhere. But he doesn’t have Dwyane Wade money yet.

4. You just like your father and he was a rat, uh/So that mean he raising a mice (Yo Gotti in “Put a Date On It” ft. Lil Baby)

I actually love this line how Gotti raps it. The way the rhyme scheme works before this line, it sounds like he wanted to keep it going and didn’t give a fuck if he used the plural of “mouse” to make it happen. Doesn’t mean I don’t laugh a bit every time I hear it.

5. Diamond chain…wallets (Gunna in “Speed It Up”)

Before I get on him for that…

I got onto Gunna a little later than most, but he’s been one of my most played artists for a while now. Gladly, my introduction to him was via Drip Season 3 and Drip or Drown because his profile has reached a whole new level with hits like “Drip Too Hard,” “Yosemite,” and a more notable feature on Metro Boomin’s Not All Heroes project with “Space Cadet.” His delivery alone is sensational, embodying the wavy YSL slime shit his musical father Young Thug brought into rap. He barely uses metaphors, but when he does it’s so smooth you barely realize it’s a metaphor.

Rollwitmy slime, yeah that my lizard

Ready to slide, you’ll get slithered

Have you ever heard “slither” used as a threatening verb in a bar before? Gunna’s just different with it. A water bender in a land where everyone wants to spit fire. THAT being said, there was no way in hell he could get away with the garbage that is “Speed It Up.”

I encourage artists being experimental. Here, Gunna tries to create a vibe by letting the beat ride and saying as little as possible. Literally three-word bars. Now, if these bars were actually clever, it may have went over a little better. Instead, we get elementary school punchlines (e.g. “Good brain…college!”), or just related words (“Her frame…body!”), and sometimes two terms so loosely related you think the nigga was reading a Mad Libs piece.

That last category is what “Diamond chain…wallets” falls under. I can see what he was going for (i.e. “I have diamond chains because I’m rich and stay with cash), but it just doesn’t hit right. First off, rappers don’t use wallets. Secondly, the image of Gunna with multiple wallets just isn’t very cool. Thirdly, the connection between the two terms is too weak for “wallets” to be a good punchline after mentioning jewelry.

It’s very rare to see an artist as hot as Gunna is right now drop something as awful as “Speed It Up.” That being said, Drip or Drown 2 is solid and “Speed It Up” will end up being that one trash Gunna song we choose to forget happened.

Hope you enjoyed! Never know when I’m going to drop one of these next so stay tuned.