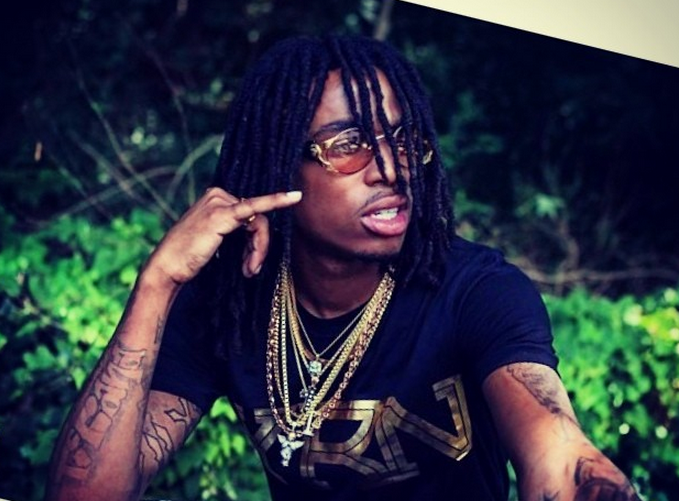 We’ve all heard lyrics in a hip-hop song that have left us very confused. It’s a fun yet frustrating phenomenon that deserves a brief but deeper look. Here are five exceptionally inaccurate lines from some notable hip-hop artists:

1. “The streets is a jungle, gotta watch for the koalas” – Migos, “Ounces,” No Label II

Quavo yelled this gem on the hook for ‘Ounces’, one of the better tracks on the mixtape No Label II.

Since it’s in the hook, this line is really unavoidable. It sounds just as dumb every time.

First, of all the animals you’d have to watch out for, koalas? Really?

How hard could it have been to say something like, “gotta watch for anacondas” instead? It makes much more sense, and could have been a solid punchline about watching out for untrustworthy people (snakes).

Secondly, koalas aren’t even in jungles. Anyone who watched a bit of Animal Planet in their days would know that koalas are only found in Australia, hanging out on eucalyptus trees in open woodlands.

This smh-worthy fuck-up is from yet another Quavo hook on No Label II.

I understand the desire to get fancy with the classic “My life is a movie” metaphor. But the guy you just referenced didn’t make motion pictures. Just non-motion pictures. It’s wrong.

But this line always disappoints me, and makes me laugh at the same time.

Like, I’m just supposed to sit there and imagine a Chinese woman that actually says “Kung pow”?

The whole song is playful enough to get away with it. But the ignorance levels were high on this one.

You a damn lie.

This line would be dope if it wasn’t false.

According to the ‘Athletes’ section of celebritynetworth.com, this is where Cam Newton’s wealth is as of this year: 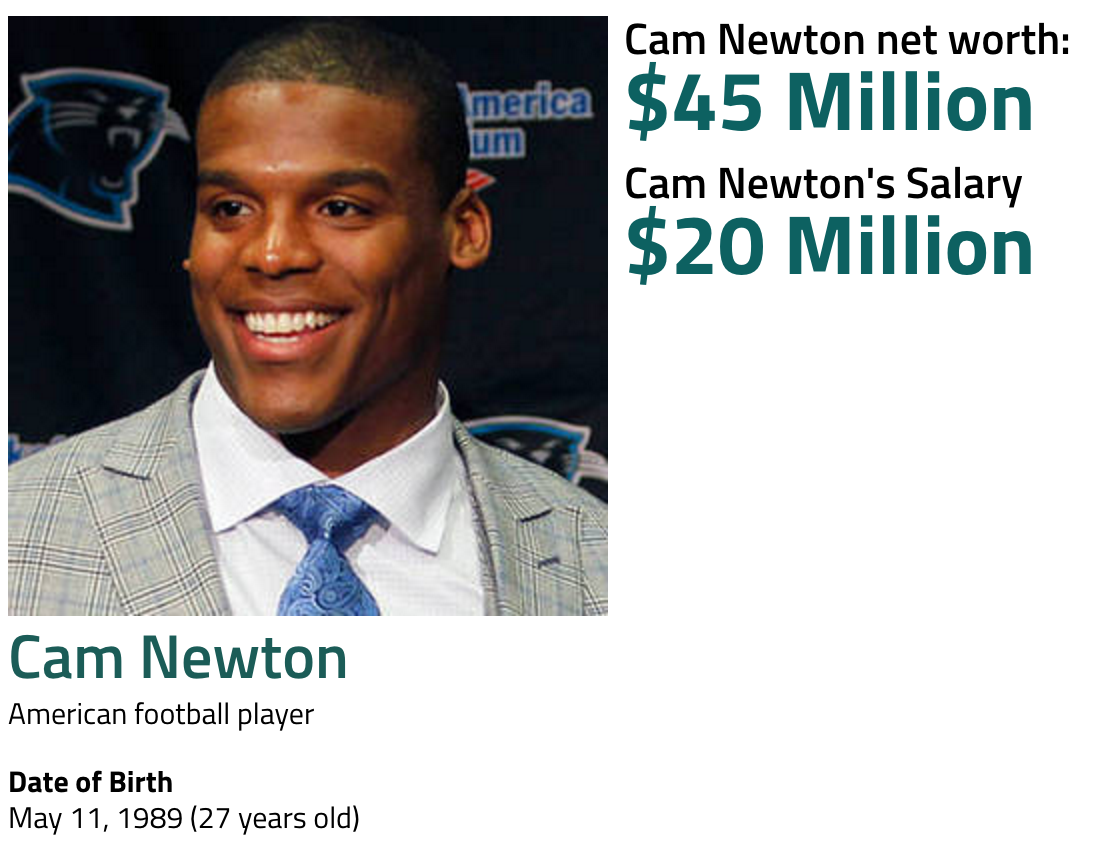 And according to the same site, Future’s net worth: 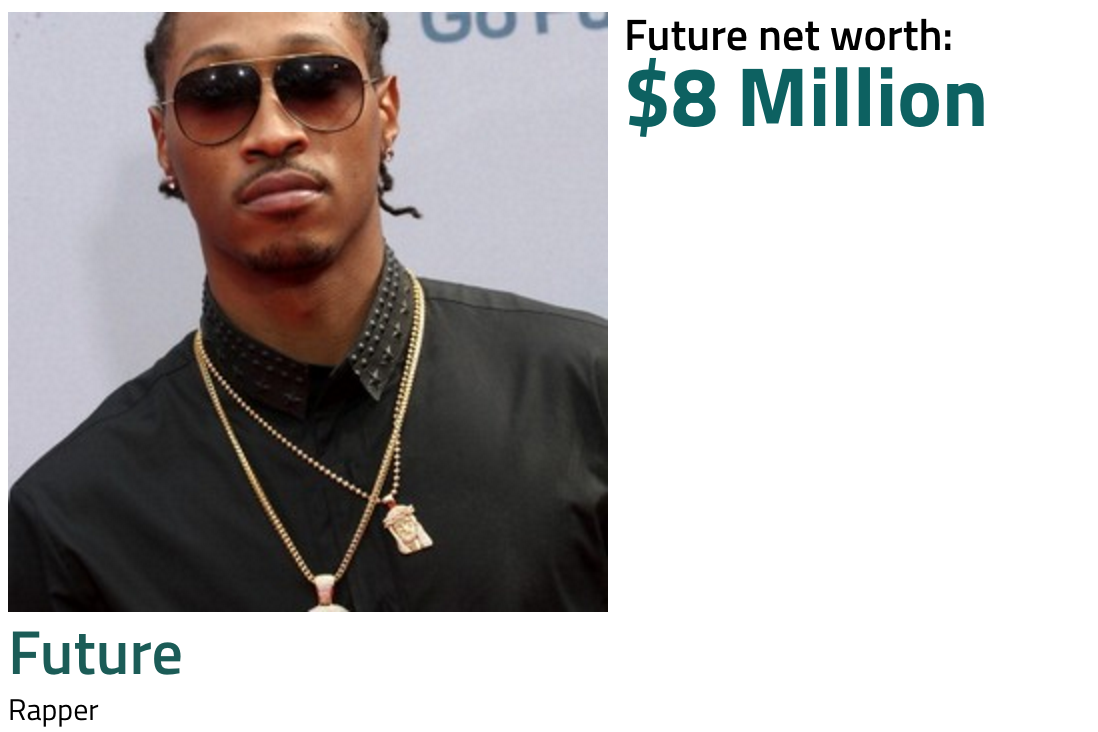 Not to mention Cam Newton’s five-year extension with the Panthers will make him worth over $100 million by the year 2020.

Not that Future isn’t wealthy, but I’m always astonished at how confidently he said some shit on a track he knew could be fact-checked. Someone had to do it.

This isn’t an awful mistake, but any Ethiopian—or anyone loosely familiar with the Amharic language—will tell you Kendrick fucked the pronunciation up of “negus.”

The word’s pronunciation looks like this in Kendrick’s verse, as well as that infamous clip from the National Spelling Bee: NEE-gus.

Considering that Amharic pronunciations are not at all familiar to the American public, Kendrick’s use of the word in “i” is actually clever. But considering the word’s actual pronunciation (neh-GOOS), the emphasis on the first syllable, and the inaccuracy of both syllables in the popular English pronunciation, is beyond awkward to hear once you know how it should sound.

The popularity of the word after TPAB dropped only made it more irritating to hear mispronounced, which is why this line’s inaccuracy is particularly annoying to me.

Hip-hop has some of music’s finest wordsmiths, which can make slip-ups disappointing at times. But they happen, and we should readily embrace them.

The existence of false/inaccurate/horrible lines in hip-hop certainly don’t stop here! What are some of your favorites?