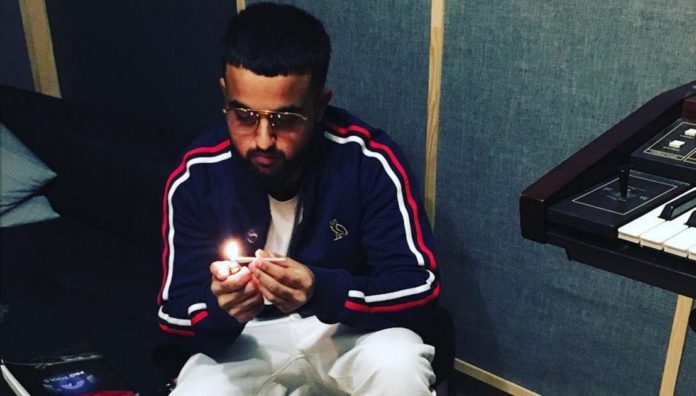 Nav is an Indian-Canadian from Rexdale, a racially-diverse low-income neighborhood in Toronto. Clearly his people from the Rex, as he calls it, are cool with him saying ‘nigga’. But it looks like he’s been talked out of it recently according to an interview he did with Complex:

Well, it’s like, the neighborhood I grew up in is very multicultural. It goes from Chinese to white to black to Jamaican, everything, right? Everybody uses that word freely…I was making music for me and my friends in the beginning. So I didn’t really think anything of it. But then once I got to the global level and I started seeing a little bit of backlash, I totally cut it out. I respect it. In my neighborhood it’s cool, but out here it’s not cool. So I just play by the rules. [On Perfect Timing], you won’t hear me say it once.

His experience with ‘nigga’ gives us a clear view of the word’s dual reality. Like any other word, ‘Nigga’ can be respectfully said to a Black person by a non-Black person as long as there’s a mutual understanding of its use in the moment. However, you have to respect the ground rules of the environment you’re in. It’s like Jerrod’s White friend at that fancy restaurant in The Carmichael Show greeting Jerrod with a casual, “my nigga,” when he came through. What’s cool with Jerrod might not be cool in the presence of Jerrod’s Black parents or Black-and-White girlfriend.

Nav’s stance paints the picture of ‘nigga’ as a patchy map of cool, iffy, and not-cool places where an individual can use the word depending on who they’re with and where they are. Despite the brown skin, Black friends, and low-income upbringing, Nav put his pride down and accepted that he isn’t universally entitled to ‘nigga’ as a Punjabi-Canadian. On a cultural ‘nigga’ map made up of blurry boundaries, the region we call hip-hop culture is shaded red to anyone who isn’t Black. In his rise to hip-hop stardom, Nav has now entered a figurative room with Black American hip-hop fans and Black artists that don’t know him like that, and he’s given up ‘nigga’ out of respect.

Nav’s decision to stop using ‘nigga’ is exemplary of the kind of cultural consciousness I believe today’s young adults need to have. He had enough self-respect to defend his use of the word in the past, but enough humility to respect the boundaries that his Black listeners have placed on the word.

Being a public figure today is a fine line between gaining clout within the culture and respecting every squiggly borderline within it. Regardless of what you think of his music, I think Nav has done both with his classy approach to the backlash over his use of ‘nigga’. Young, non-Black consumers of hip-hop—mainly White kids, but non-Black folks of color aren’t exempt—could learn from Nav in this regard. 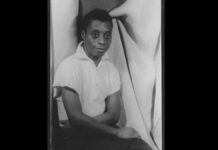 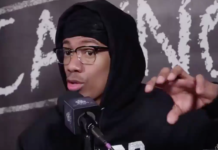