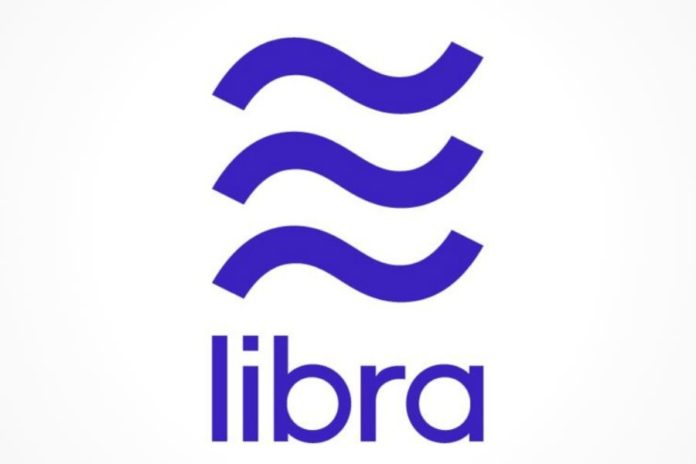 A big thank-you to Fenella, Sophie, Karthik, and Nancy of White Ranking Technologies for the Libra infographic that makes up the bulk of this piece. Their website, winbtc.net, is an informational site for bitcoin casino enthusiasts, as well as a great source of knowledge on cryptocurrency in general.

The last part of this article’s title applies as much to me as it (likely) does to you. Despite the rise of Bitcoin, cryptocurrencies and blockchain are still generally misunderstood or simply not understood by most people. But since the massive and highly untrusted Facebook announced plans this past June to launch a global currency, the time for people to at least kinda know what’s going on was yesterday.

Okay…what the hell is blockchain?

Libra is a global cryptocurrency (digital money) accessible using as little as a smartphone and data connectivity. It is monitored by the Libra Association, a non-profit based in Geneva, Switzerland, using blockchain technology.

This means mobile money—literally texting someone a payment—can be done safely and effectively anywhere in the world. Considering that mobile money transactions are both cheaper and becoming more popular, the success of Libra could be wildly influential.

With much more information on the technology behind Libra, the scale of the project, partnered companies (many of which we consume from daily), and the potential economic benefits of Libra, here is the infographic created by White Ranking Technologies:

Hope this article has helped you catch up on one of today’s most important technological advancements. Be sure to check out winbtc.net for more expert takes on various cryptocurrency topics, and let’s all pray facial recognition tech doesn’t turn the Western world into a Black Mirror episode.

Edit: 31% of the world’s adult population is unbanked.