The NBA as a league is undergoing change on multiple fronts.

Teams are pushing three-point shooting to never before seen levels. So called “3-and-D” players (specialists in three-point shooting and defense on the wing) are highly coveted. Gone are the days of the overpowering, slow-footed giant who operates in the low block. These are the days of ball movement, screens, and passing up good looks inside the arc for great looks beyond it.

In terms of the league’s culture, we are watching the NBA change with the times.Since 2014, the leadership of the league under relatively new commissioner Adam Silver has been more relaxed, socially conscious, and future-oriented. Silver seems willing to explore some serious changes to the league including changing the playoff format, supporting legalized sports betting, and ending the “one and done” rule for draft prospects. Silver even is willing to support players in their criticism of Trump. (Compare that to NFL’s new ban and accompanying team fine for individual players kneeling during the anthem.)

With the evolution in play style and changing times, facilitated by a forward thinking commissioner, what could a hyper-modern NBA superstar player look like?

Personally, I expect true 7-footers to become less common because these players are at a higher risk of injury. For example, FiveThirtyEight has data showing lottery picks who were 7 feet and above missed approximately 8% more games than their shorter counterparts. Can’t win games from the bench, no matter how good you are.

Having disproportionately long arms is unbelievably helpful in guarding other players without sacrificing mobility (Ex: Kawhi Leonard and Scottie Pippen).

Modern offenses prioritize running around screens more than slow post ups in the paint. Similarly, defenses have to be active in closing out deadly shooters.

The Ringer already wrote about the trend of players slimming down in November 2017. Being light improves mobility and speed. Having a lower load on joints will reduce fatigue over a long season, reduce the likelihood of injury and help players play more games. 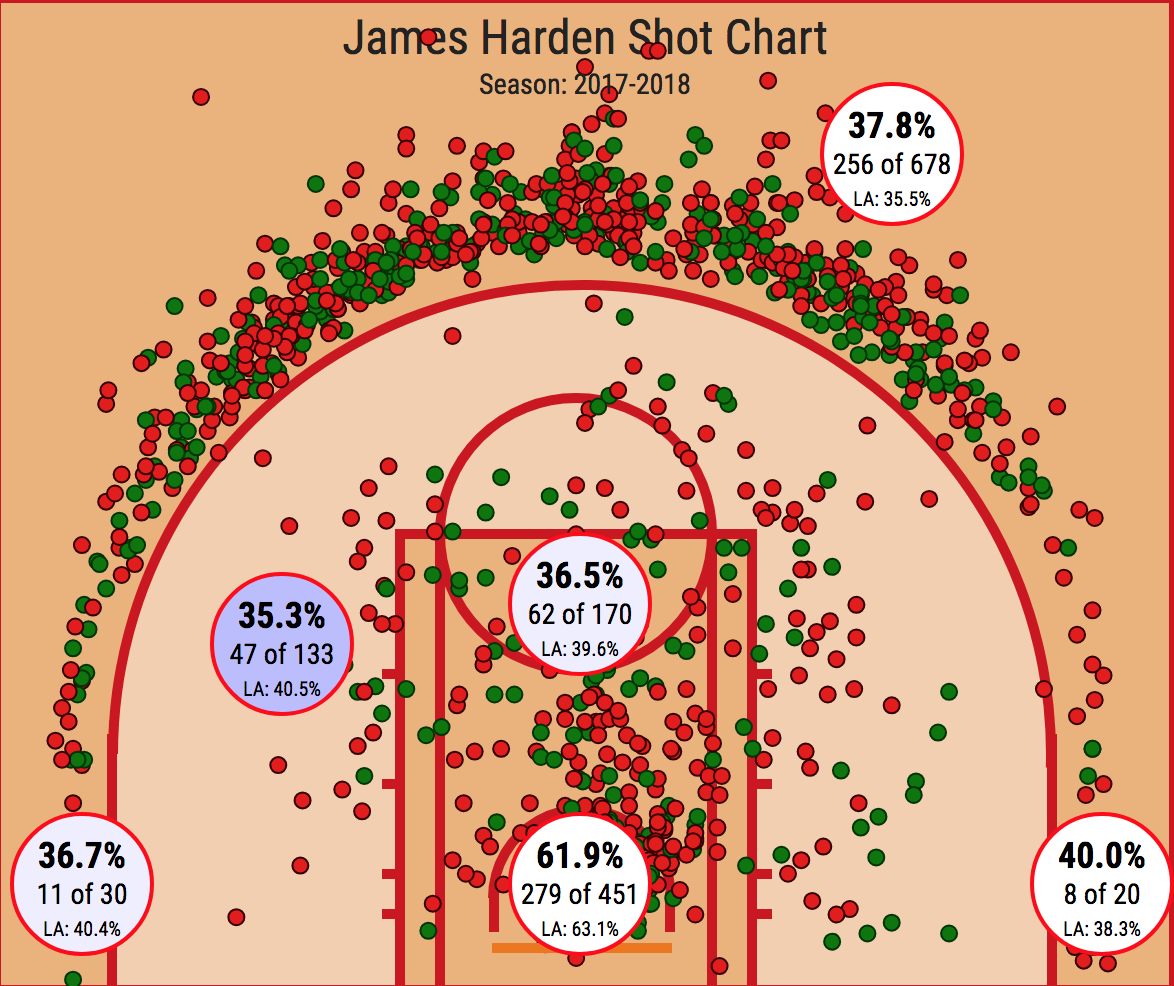 I expect defenses to eventually get better at neutralizing the three point shot and the drive, especially in the playoffs. This is when the less efficient yet still effective scoring options becomes crucial for team success. Examples include:

I think we’re going to see NBA athletes develop a secondary skill set that they also become known for. How far can a player push their brand beyond basketball? Here are the four areas I see the hyper-modern NBA player being really interested in.

Adam Silver has publicly stated that “My job is to protect NBA players’ free speech”. In fact, he has written multiple memos encouraging players to speak up about social justice.

Are you seeing a name come up consistently? Many athletes entering the league see James as a role model.

Being in the NBA is also no immunity against the violence black bodies are exposed to. Two current black players in the league have suffered injuries from police brutality. Thabo Sefalosha had his leg broken by an officer and missed the remainder of a season when officers arrested him for counts he was later found not guilty of. Sterling Brown suffered a bruise on his face and other minor scraps after being tased over a very minor parking violation. As horrible as these events are, I hope younger NBA players will see that social justice is still deserving of our time and energy.

So when is the NBA’s version of Richard Sherman arriving? I want to see NBA press conferences turn into colorful skits.

If I were to sum up my hyper-modern NBA player, it would be well adapted to today’s play style, and definitely not staying in their lane as “just a basketball player”.

What does your hyper-modern NBA player look like? Who do you see as the future, and what skill sets or interests do you see them developing?