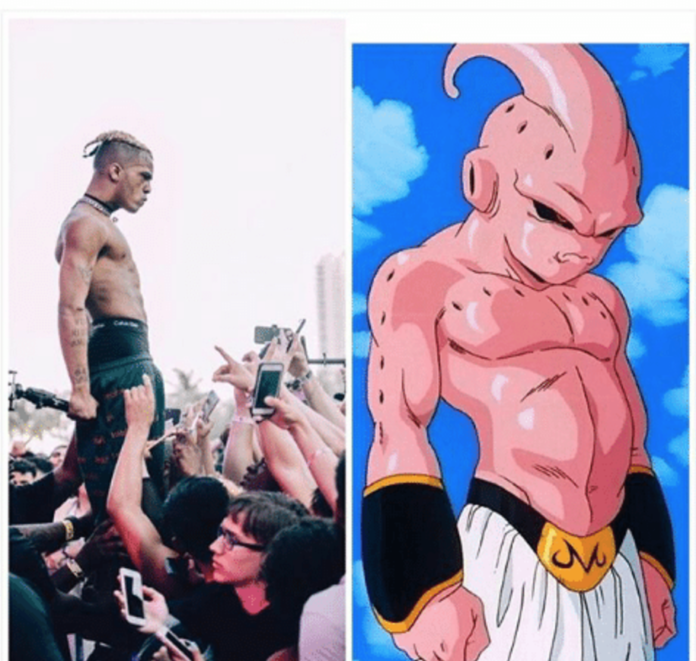 The popularity of Anime among Black and African youth isn’t well-documented, but people know it’s there. Even if it’s mostly with mainstream Animes like Dragonball Z, brown-skinned mostly-male Americans are with the shit. They even inspire some hilarious online content.

The adaptation of popular Anime storylines and character traits into young Black male narratives has grown of late. Now that these kids are growing out of their childhoods, their creations reflect the influence Anime truly had on them.

It’s beyond slick jokes and Vines now. Full video projects, complete with recurrent characters, special power moves, and multi-episode plots, are coming out. Naturally, some of these creatives are also into hip-hop. Damn near all of Madeintyo’s joints sound like Tokyo’s Shibuya district, and you can even catch him watching the popular new Anime series Attack on Titan (Shingeki no Kyojin) in the beginning of his ‘I Want’ video.

But I think the fusion of hip-hop sound and Anime has been represented even better than these comedy series and video references. If you haven’t gotten past ‘Look At Me!’ and the absurd drama that follows this kid, you’ll be surprised at the number of videos pairing XXXTentacion songs with full-blown Anime visuals.

The source of these videos, the Blood Mist Visuals account on YouTube, have taken full advantage of hip-hop’s sound expansion. Along with artists like $uicideBoy$ and Chris Travis, XXXTentacion’s music is heavily featured in these hip-hop/Anime mashups.

I think X’s songwriting and emotional depth is unbelievable. It’s hard to fathom the same guy who yells, “Can’t keep my dick in my pants!” and is best known for having assaulted his pregnant ex-girlfriend could make such vulnerable, touching music. The people (person?) at Blood Mist have/has done a great job synchronizing the images to bring out the most redeeming qualities of X’s rawness. To think that hip-hop has come so far as to soundtrack Japanese television is astounding.

Y’all think this is dope? What do you think?