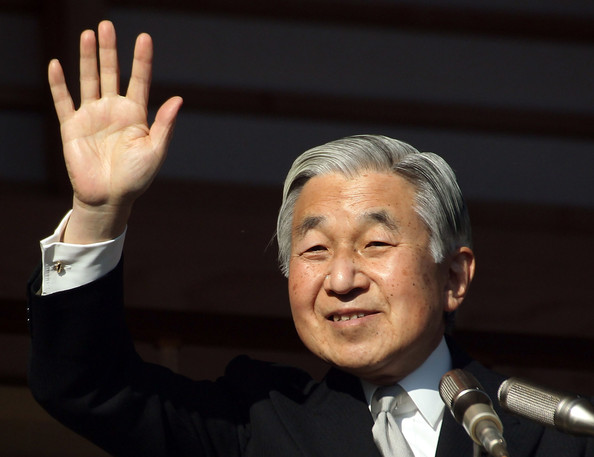 Emperor Akihito of Japan is retiring.

There are still emperors in the world?

We humans aren’t really as far removed from “a long time ago” as we think we are.

A lot of us walking around taking high-speed wireless internet for granted actually remember a time when that wasn’t real. A lot of us also remember saving numbers in home phones. You know, the ones that had land lines.

Much like a lot of now-normalized tech advances are very new in the grand scheme of things, much of how the world is ruled today became what it is only recently.

There are millions of people living in the U.S.A today that were in elementary school when the Ottoman Empire existed.

Hong Kong was a British colony until 1997.

Old and new world, side-by-side. Time is strange. The way most United States citizens think about history, anything in a black-and-white picture or a given range of years in a textbook is ancient.

For instance, the Civil Rights Movement is usually listed as happening from 1954-1965. To many, there may as well have been complete racial equality from 1966 onwards. But it’s a little more complicated than that…

And colonies? Well those weren’t a thing once slavery ended, right? Or maybe WWII or something?

When hundreds of years of stuff gets condensed into a page, or a “long time ago” sentiment, it’s hard to sort out what is still affecting us today and what isn’t.

So yeah, it was baffling to see the news about Emperor Akihito via The Economist. It was reported as if it was common knowledge that Japan had an emperor. Maybe world history and politics are just better taught outside of the States. But damn, feeling that clueless is no fun. 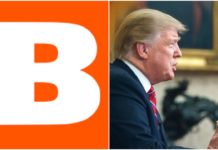 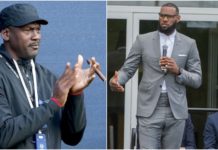 All of LeBron’s Supporters in the LeBron/Trump Twitter Beef

Barcelona: When Sports Genuinely Get Political